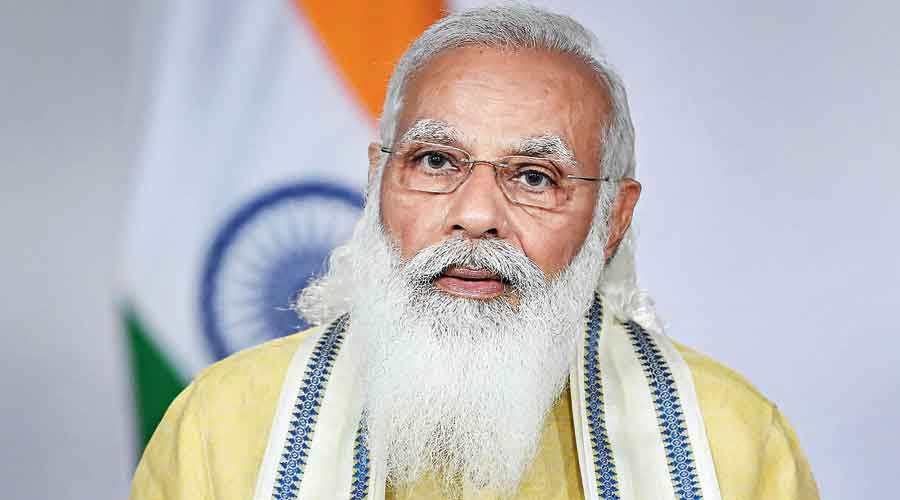 Modi took to Twitter to post that he discussed bilateral, multilateral and regional issues with Chancellor Merkel.

Spoke to Chancellor Merkel this evening and discussed bilateral, multilateral and regional issues, including recent developments in Afghanistan. Reiterated our commitment to strengthening the India-Germany Strategic Partnership.

An official statement released by the Prime Minister's Office said the two leaders discussed the unfolding security situation in Afghanistan and its implications on the region and the world.

“They emphasised the importance of maintaining peace and security, with the most urgent priority being the repatriation of stranded people,” it read.

India deployed a special Air Force aircraft to evacuate its diplomats and nationals from Mazar-e-Sharif in northern Afghanistan on Tuesday after reports surfaced of the advance of Taliban fighters amid a violent assault by the group on key cities and urban centres.

The Indian government also advised its citizens still in Afghanistan to make immediate travel arrangements to return before commercial air services are discontinued.

India also repatriate around 400 people, including two Afghan lawmakers and two Nepalese citizens, back in three separate flights from Kabul on Sunday.

Modi and Merkel also touched upon the bilateral agenda, including cooperation in vaccines against the coronavirus disease (Covid-19), development cooperation with a focus on climate and energy, and fostering trade and economic relations.

They exchanged views on issues of multilateral interest such as the forthcoming UN climate change conference (COP26) in Glasgow as well as India's initiative to promote a dialogue on maritime security at the United Nations Security Council.

The discussion between the two heads of the state also included commonality of perspectives between both sides on promoting inclusive cooperation in the Indo-Pacific region.