K.P. Sharma Oli had retweeted a post of an Indian user who had shared Sonia Gandhi’s pledge to stand up for the rights of Indians 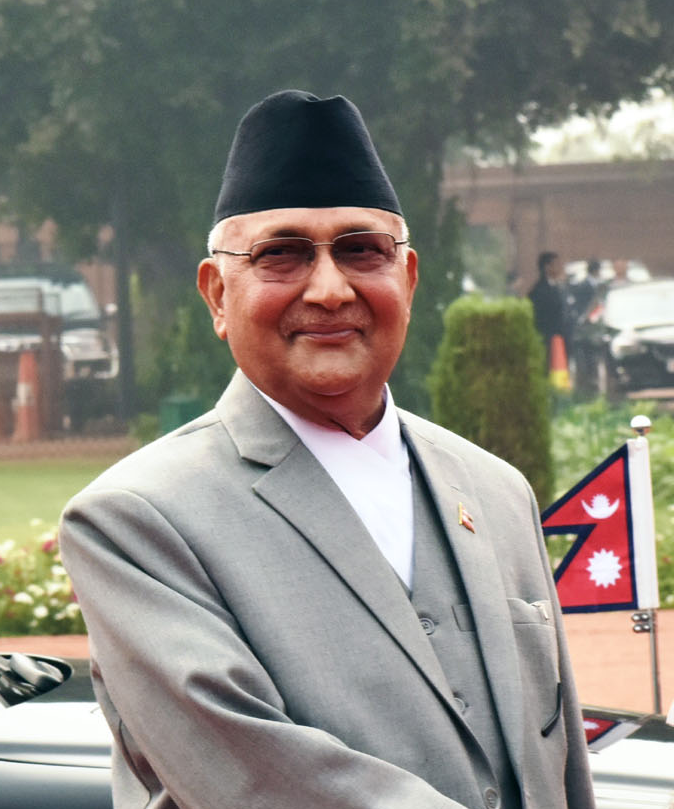 The Nepal Prime Minister shared on Twitter and then removed shortly afterwards Congress president Sonia Gandhi’s video message to the nation on Friday condemning the BJP government’s “utter disregard” for people’s voices and its attempts to suppress them with “brute force”, at least one Twitter user said.

Tenzing Lamsang, the editor of The Bhutanese newspaper and the president of the Media Association of Bhutan, tweeted in the evening that Nepal Prime Minister K.P. Sharma Oli had retweeted a post of an Indian user who had shared Sonia’s message in which she pledged to stand up for the rights of Indians.

Lamsang also shared what appeared to be a screenshot of the retweet, which was an image of the “official Twitter account of the Office of the Prime Minister and Council of Ministers, Government of Nepal”.

The Indian user had tweeted along with the video: “Sonia Gandhi doing what Modi should have done by now: addressing the nation in a calm voice.”

Anybody retweeting a message without adding any comment can be seen to be concurring with the view.

Lamsang, however, tweeted within minutes that the retweet no longer appeared on Oli’s account. “And now deleted after a good hour on the PM’s wall…. Maybe a Faux Pas,” the editor tweeted.