The police has also arrested many others in the district in connection with the incident and imposed the charge of inciting children to pelt stones on 33 people. 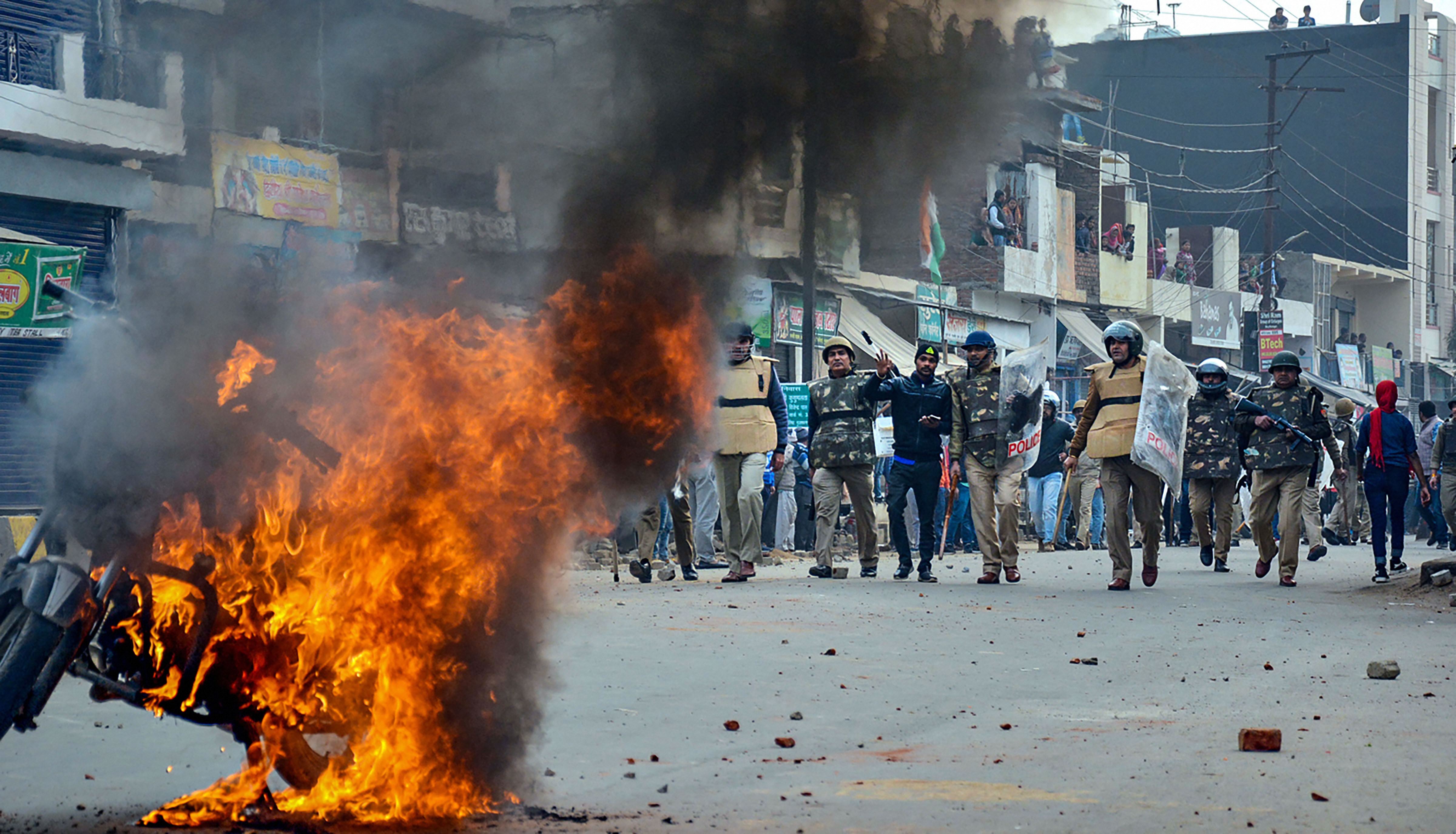 A court here has granted bail to 14 people who were arrested in connection with violence during protests against the CAA here.

District judge Sanjay Kumar Pachori on Friday allowed their bail pleas and directed that they be released after furnishing two sureties each of Rs one lakh each.

According to the prosecution, the accused were arrested and sent to jail for allegedly being involved in the violence that broke out during protests against the Citizenship Amendment Act on December 20 in Kotwali police station area here.

The police has also arrested many others in the district in connection with the incident and imposed the charge of inciting children to pelt stones on 33 people.

Meanwhile, police has registered a case against unidentified people for allegedly disseminating fake news, through social media and newspapers, of sexual assault with a madrassa student during police custody following the December 20 violence here during the anti-CAA protests.

Police said a case was registered on Friday under section 22 of the POCSO Act against unidentified people for allegedly spreading false news pertaining to a child's sexual assault and misusing the law.

The case was registered after a complaint was filed by a person in this regard, police said, adding that the madrassa committee has said no incident of sexual assault with any of its students took place.

Ten students of the Madrassa Hoja Ilmiya here were arrested by police following the violence but they were later granted bail by a court after the SIT probing the incidents said there was no evidence against them.