Music of protest rises in Kerala 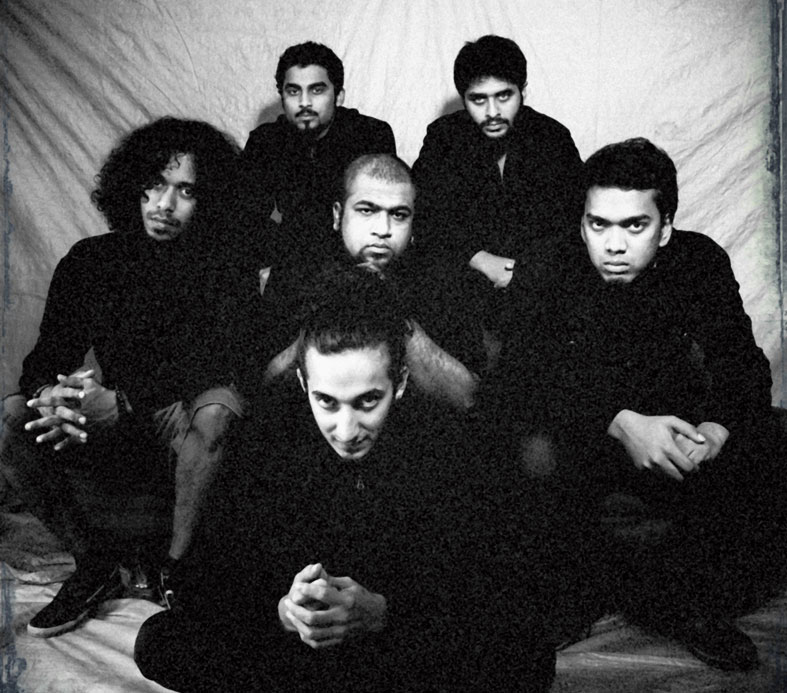 When millions have hit the streets, can musicians sit quiet?

At least two music bands from Kerala could not and have joined the ongoing protests against the Citizenship (Amendment) Act and the National Register of Citizens in a manner they are best at.

They hit their workshops with pen, paper and instrument to write down lines that would reflect their anger as well as social responsibility to raise their voice against the Narendra Modi government’s controversial measures.

The result has been two songs: Fight. React. Be A Part by the Kannur-born thrash metal band The Down Troddence, and Hara, Hara by the Kozhikode-based hip-hop band Street Academics.

“We just could not sit idle. Hence this piece of music and the music video,” Munz, vocalist of The Down Troddence, told The Telegraph.

Rapper Haris Saleem, member of Street Academics, echoed Munz. “We could not just sit back and watch television news,” he said. “Since hip-hop is the most political of all genres, it was only natural for us to express our solidarity with the millions of protesters.”

Their music of protest has come throbbing up at a time the southern state has witnessed rally after rally against the citizenship act, with people across faiths joining hands in non-violent demonstrations.

Munz, who had formed The Down Troddence with his band-mates in Kannur, spoke of the importance of the politically aware north Kerala district in their latest endeavour. “As we are all from Kannur, political awareness is a given. That made us sit up and notice what our country has slipped into after the citizenship law was enacted,” he said.

Kannur has been the political cradle of many past and current leaders from across the ideological divide, such A.K. Gopalan, one of the founding fathers of the CPM; former chief ministers E.K. Nayanar (CPM) and K. Karunakaran (Congress), and the state’s current CPM chief minister Pinarayi Vijayan. 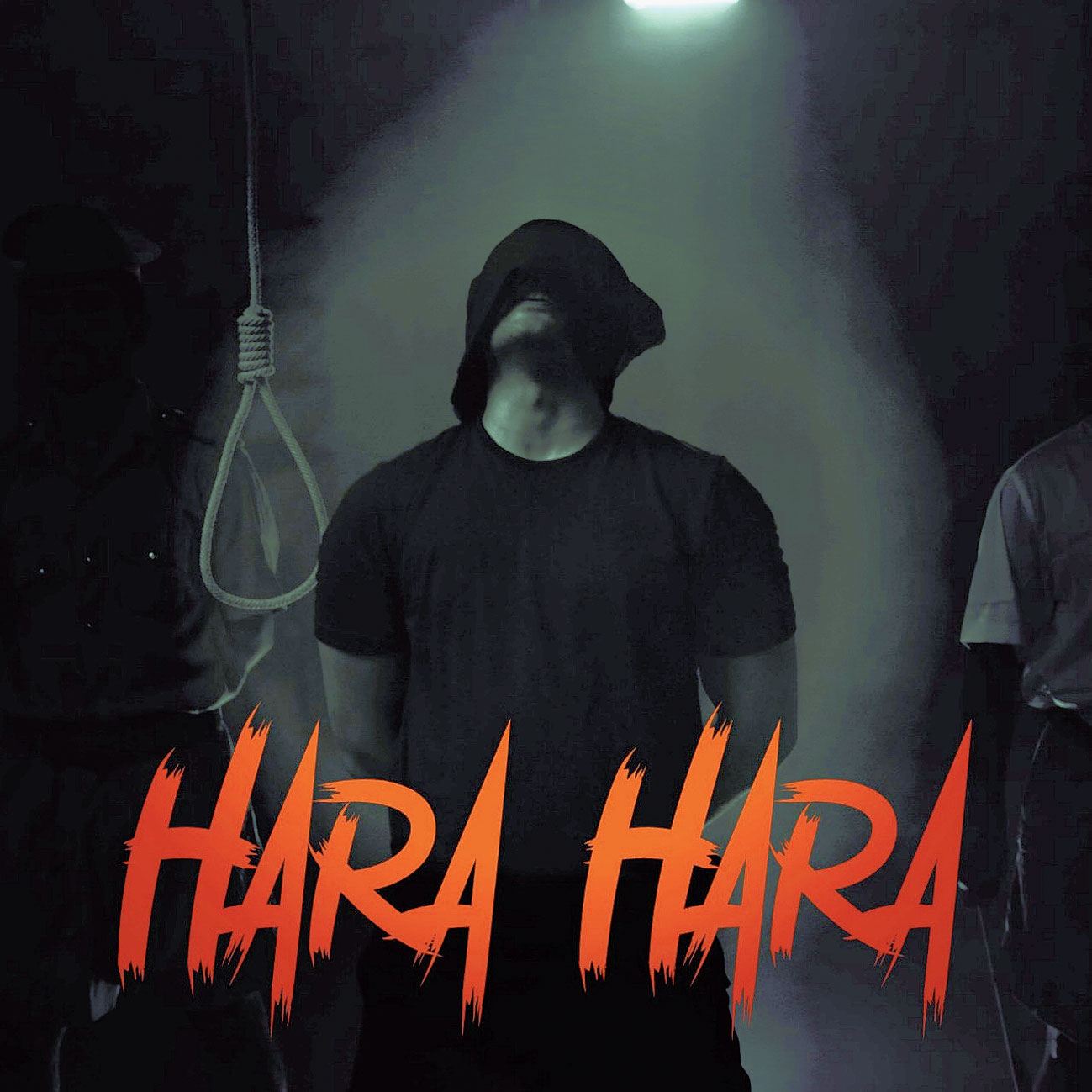 As most of the band members are now based in Bangalore, where they work, they quickly hit the studio in the Karnataka city and recorded the single.

Packed with guitar riffs (a cluster or sequence of notes or chords used in a song), thumping base and drum tracks, Fight. React. Be A Part is a tribute to and a song of solidarity with the protesters.

“We wanted the song to convey what we feel, and I think we have done it,” Munz said.

The song is loaded with energy and anger and could well be one of the most memorable compositions of the band. It has so far received close to 10,000 views on YouTube since its Christmas Eve release.

The lines have references to the ongoing mass agitations against the CAA and the NRC and mention Assam, one of the states that witnessed massive protests over the citizenship law.

“Rape cases mounting, Assam is rising, silence is sanction, stand with uprising, numbing denial, knife to a file, dancing and lynching, to the modi-fied order,” goes a part of the song that leaves nothing to the imagination.

“This is the time to react as the nation is in danger,” Munz said. “So we reacted in support of the protests.”

In 2014, the band won eight of the 13 Rolling Stone Metal Awards (India) and became a permanent fixture at almost all metal music festivals in the country.

What has also made their music unique is the blend of thrash and groove metal, laced with elements of music played for the north Kerala temple art form Theyyam.

Street Academics, a rap band based in Kozhikode, wrote, recorded, filmed and released Hara, Hara — a Malayalam single — in just about four days.

The song has received close to 17,000 views since its launch on YouTube on December 23.

Its lines are in tune with the anti-CAA protests and police action on students in Jamia Millia Islamia, and uses video footage of the agitation.

The song is a blend of typical hip-hop structure and Malayalam poetry to convey an overtly political message to those bent on implementing the citizenship law and the NRC.

It starts with a few lines symbolic of how the band itself sprang to action after the initial silence: “Eyes have opened, tongue is lashing, Inquilab rings in the ear, we are not dumb, we are not divided, Muslims are not alone, Fascism came wearing iron shoes, protectors become man-eaters, brothers eaten alive on streets.”

It took a couple of days for the song to be noted. “We have been getting a lot of calls from the hip-hop community congratulating us for the song,” Saleem said.

“We are very happy with the outcome since we have been able to go out a bit in sending a message of solidarity.”