Mukul Rohatgi declines Centre's offer to be next Attorney General

There is no specific reason behind the decision, says senior advocate 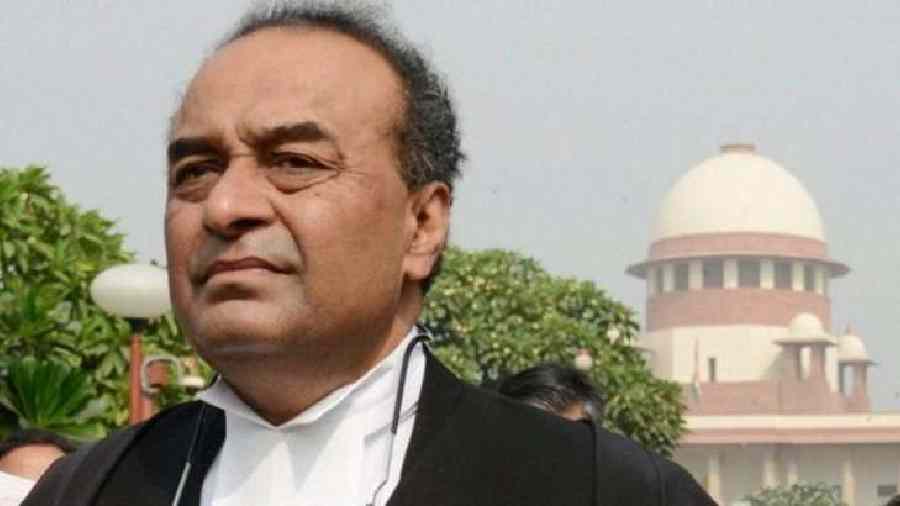 Senior advocate Mukul Rohatgi on Sunday said he has declined the central government's offer to be the next Attorney General of India.

Rohatgi told PTI that there was no specific reason behind his decision.

The Centre had offered the post of AG to Rohatgi earlier this month to succeed K K Venugopal, 91, whose term will end on September 30.

The AG usually has a tenure of three years.