Last year, Mumbai police recovered a threat letter from an abandoned SUV, a few hundred metres away from the residence of the business tycoon 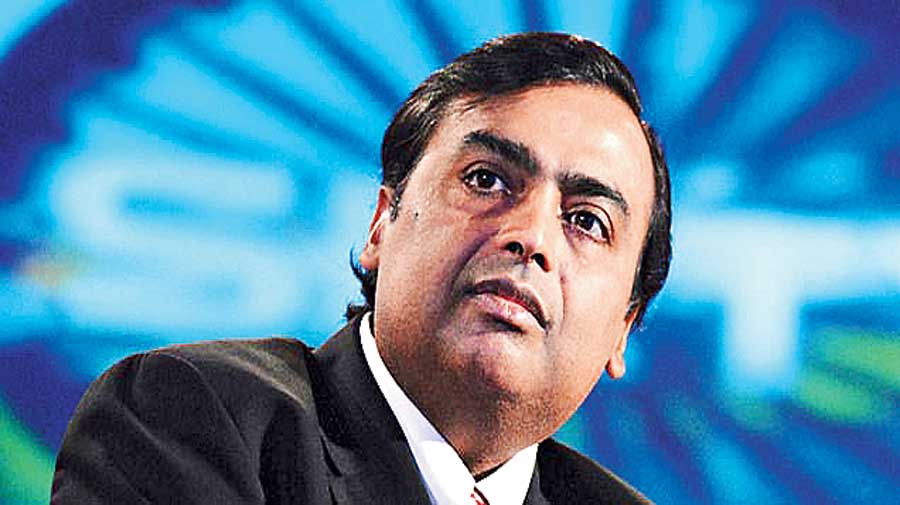 A 56-year-old jeweller was arrested on Monday afternoon for allegedly calling up the landline number of Reliance Hospital in Mumbai and threatening to kill industrialist Mukesh Ambani and his family, police said.

The accused, Bishnu Vidu Bhoumik, was arrested from suburban Dahisar at around 1:30 PM, almost three hours after he made the threat call. He runs a jewellery shop in south Mumbai, a police official said.

Bhoumik had made nine calls on the landline number of Reliance Foundation Hospital in Girgaon at around 10:30 am and threatened to kill Ambani and his family members. He also hurled abuses, the official said.

As per the preliminary investigation, Bhoumik is a repeat offender who had made similar calls in the past, the official said without elaborating.

He said the police are quizzing Bhoumik to know the motive behind making the calls.

The official said police are yet to ascertain whether Bhoumik was mentally unstable or otherwise.

A case was registered at D B Marg police station under section 506 (2) of the Indian Penal Code for criminal intimidation.