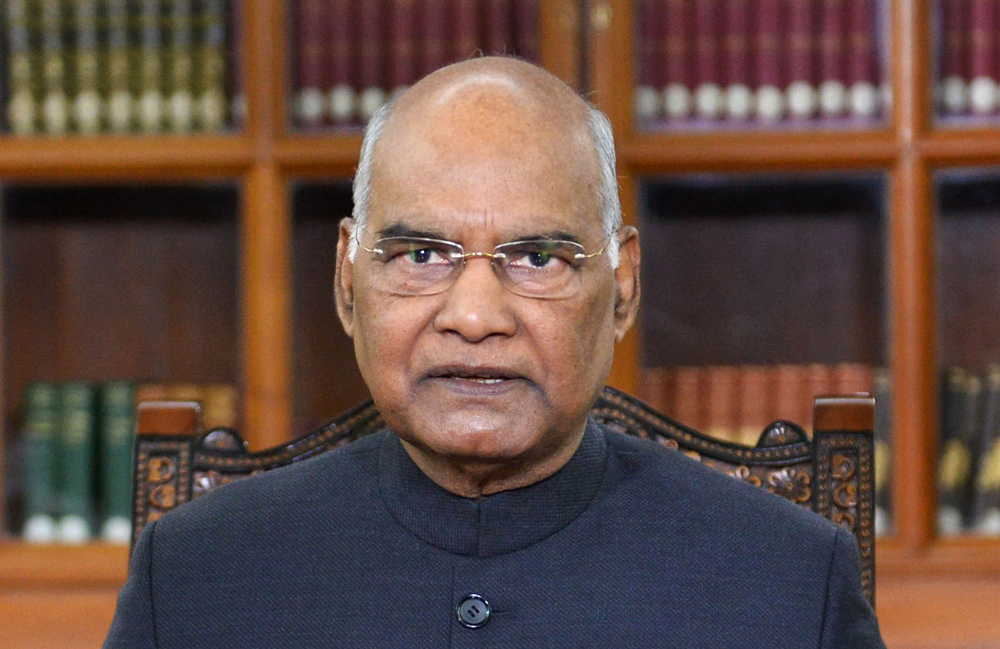 Justice Ranjan Gogoi, who retired as Chief Justice of India 122 days ago, is scheduled to take oath as a member of the Rajya Sabha on Thursday.

President Ram Nath Kovind has exercised powers conferred on him by clause 3 of Article 80 of the Constitution. Clause 3 says: “The members to be nominated by the President under sub-clause (a) of clause (1) shall consist of persons having special knowledge or practical experience in respect of such matters as the following, namely: literature, science, art and social service.”

President Kovind must have satisfied himself that Justice Gogoi has practical experience in one or all such matters. Perhaps, the President should also have listened to the words of the late Arun Jaitley when the BJP leader and lawyer was leader of Opposition in the Rajya Sabha in 2013.

The following are excerpts from a speech Jaitley had delivered during a debate on a judicial appointments commission on September 5, 2013, in the very House to which the President has now nominated Gogoi:

I think we are going a bit too far now in every legislation… in creating post- retirement avenues for judges. There is a proposal you want to increase the age. Please do it. But with a condition. That almost everyone, barring a few honourable men who are exceptions, wants a job after retirement and we are lavishly creating it for them. If we don’t create it, they themselves create it (laughter from the Opposition benches. One MP looking amused is Prakash Javadekar, now the information and broadcasting minister).

I am glad that the Supreme Court has reviewed its verdict saying every member of the CIC must be a judge, retired. You have situation where what should be the fees of a college… is an accounting concept…. The Supreme Court by a judicial order said fees of medical colleges and engineering colleges must be fixed by retired judges. And then said in every state we have created two more jobs.

I think this whole temptation of continuing to occupy a Lutyens Bungalow is a very serious temptation (guffaws from the Opposition benches). And therefore, kindly review that unless it is absolutely essential, either some of these tribunals must be subsumed into the judicial set-up, pay the retired judges a pension equivalent to their last-drawn pay because the danger is greater… the desire of a post-retirement job influences pre-retirement judgments (big round of applause).

It is a threat to the independence of judiciary. And once it influences pre-retirement judgments, it adversely impacts on the functioning of our judiciary.