Advertisement
Home / India / Mr Modi, Patra isn’t Xi. Show the courage to do something
SOME PIT! Reducing a tragedy to a propaganda tool

Mr Modi, Patra isn’t Xi. Show the courage to do something

Picture of child sitting on his lifeless grandfather's chest inspires a BJP spokesperson to caption it: “PULITZER LOVERS??” 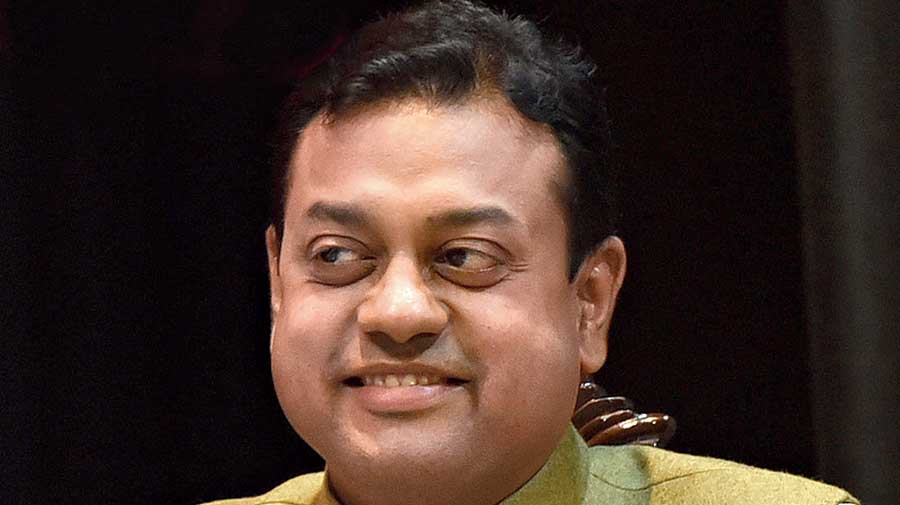 A picture of a child sitting on the chest, of his lifeless and bloodstained grandfather in Kashmir on Wednesday morning inspired a BJP spokesperson to caption it: “PULITZER LOVERS??”

The attempt at reducing an unspeakable tragedy to a propaganda tool ignited outrage across the country but not from the party that Sambit Patra speaks for.

Till late on Wednesday night, the BJP had not condemned the tweet Patra put out in the afternoon.

Not a word came from Prime Minister Narendra Modi, either. In his last Mann Ki Baat address, Modi had chosen not to speak about China and the threat it posed to India’s territorial integrity. He had instead spoken at length about grandparents and grandchildren and the indoor games they can play together.

On Wednesday, Modi found the time to wish Vice-President Venkaiah Naidu on his birthday but not to condemn Patra’s tweet. The BJP used the day to spread the word that Modi had sent a “strong message” to China by quitting Weibo, the banned social media platform.

The death in Kashmir as well as the horrific picture are cloaked in controversy. The government accused militants of killing the grandfather, Bashir Ahmad Khan, 65, but his family blamed security forces and alleged the child was made to sit on the body. (See Page 4)

“Do you not have an iota of empathy left in you??” asked actress Dia Mirza, one of the countless Indians who, unlike Modi, did question Patra.

Patra, a medical doctor, brazenly defended the inhuman tweet that was meant to mock the Pulitzer Prize in Feature Photography that three AP photojournalists had won earlier this year for their “striking images of life” in Kashmir.

Some of the winning pictures of two of the photographers revealed to the world what the Modi government may have wanted to stay hidden: the pain and suffering of Kashmiris in the lockdown imposed last August and their protests against it.

The Prime Minister and the BJP had then failed to congratulate the Kashmiri photojournalists who won the Pulitzer, and Patra’s tweet on Wednesday showed how much the prize continued to rankle.

“If a single tweet could capture the utter moral destitution that Modi has wrought in India, this is it. Here is his party spokesman glorying in the sight of a little boy with the body of his dead grandfather, killed in crossfire in Kashmir,” wrote author Aatish Taseer, a Modi supporter in 2014 who has since changed his mind about the Prime Minister.

Another Twitter user wrote: “Sambit Patra crossed a line today with his tweet, the vileness of which is unmatched. Everyone please do report the tweet. @TwitterIndia must #BanSambitPatra.”

Patra did not respond to calls or a message from this newspaper.

During the day, the BJP disclosed that Modi had quit Weibo, which India had banned on Monday night. The Prime Minister’s decision to leave Weibo was hailed by BJP general secretary (organisation) B.L. Santhosh as a “strong message at the border”.

Sharing details that suggested an operation rivalling a military strike, unnamed sources told PTI that the Prime Minister had 115 posts on Weibo, and it was decided to manually delete them and after much effort, 113 were removed. The two posts left were those where Modi had photos with Chinese President Xi Jinping, the sources noted, adding that it was difficult to remove the posts on Weibo in which pictures of Xi featured.

All the posts are deleted now, the sources said.