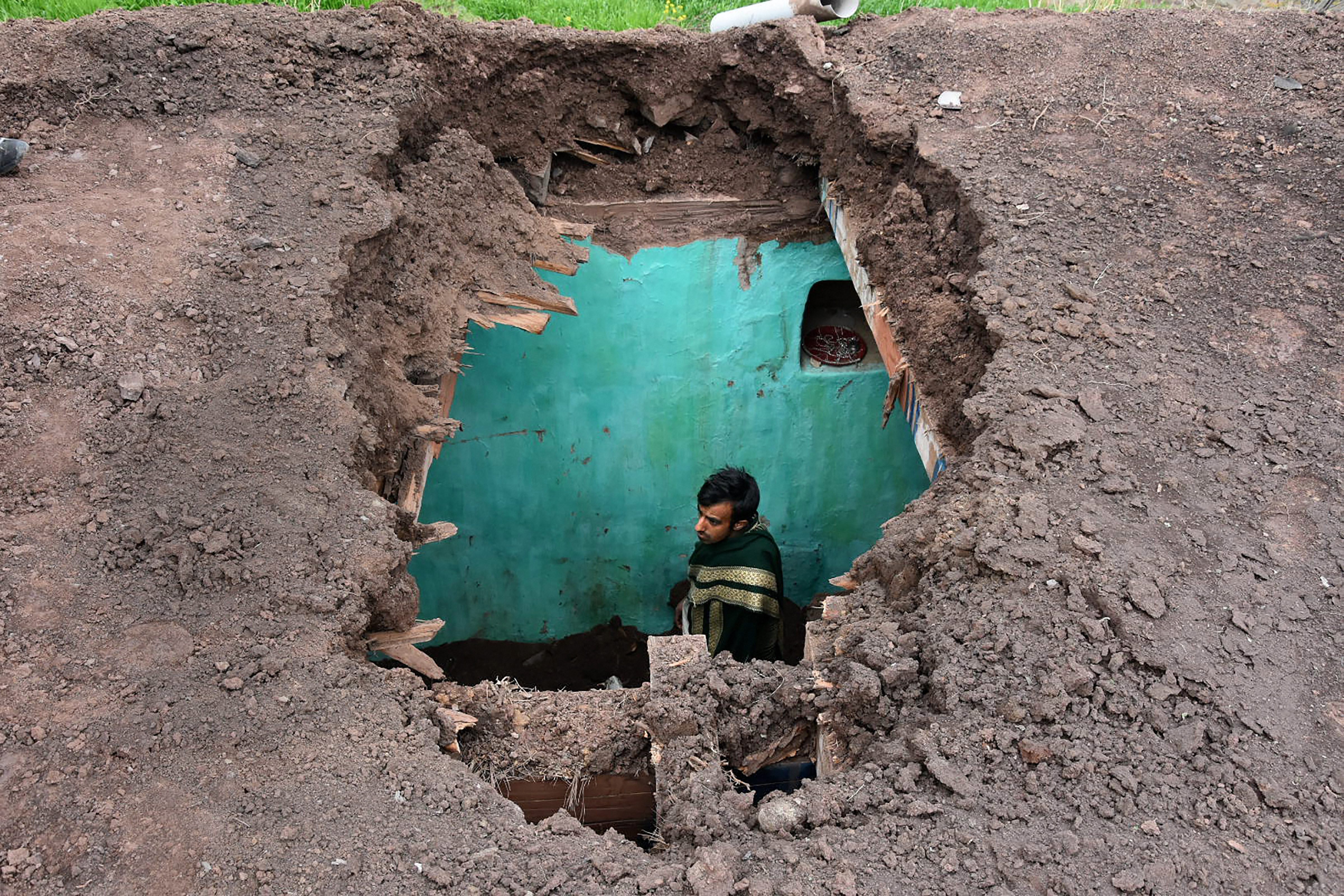 A woman and her two children were killed as Pakistani forces heavily shelled areas along the Line of Control (LoC) in Jammu and Kashmir's Poonch district on Friday, officials said.

Twenty-four-year-old Rubana Kosar, her son Fazan (5) and nine-month-old daughter Shabnam died after a shell fired by Pakistani soldiers hit their home in Salotri in the Poonch region, police said. Rubana's husband Mohd Yunis was injured and been hospitalised,

Earlier in the day, a woman, identified as Naseem Akhtar, was injured in the firing by Pakistani forces in the Mankote area of Poonch, officials said.

Besides Salotri and Mankote, shelling also took place in Krishnagati and Balakote areas in Poonch district.

In violation of the ceasefire agreement with India, Pakistani forces have been shelling areas along the LoC in Rajouri and Poonch districts for eight consecutive days.

On Thursday, a woman was killed and a jawan was injured when Pakistani Army heavily shelled civilian areas and forward posts in six sectors along the LoC in Jammu and Kashmir's Poonch and Rajouri districts, drawing retaliation from the Indian Army.

The Pakistan Army has violated the ceasefire over 60 times during the last one week by targeting over 70 civilian and forward areas along the LoC in Poonch, Rajouri, Jammu and Baramulla districts of Jammu and Kashmir, in which one woman was killed and 9 persons were injured.

In view of the prevailing situation, the authorities have ordered temporary closure of educational institutions in a 5-km radius along the the LoC in Rajouri and Poonch districts.

They have asked all people living along the border to stay home.

Why war is never an answer