Modi to review preparations to deal with Cyclone Tauktae

Top officers from across govt departments, including the National Disaster Management Authority, to attend the meet 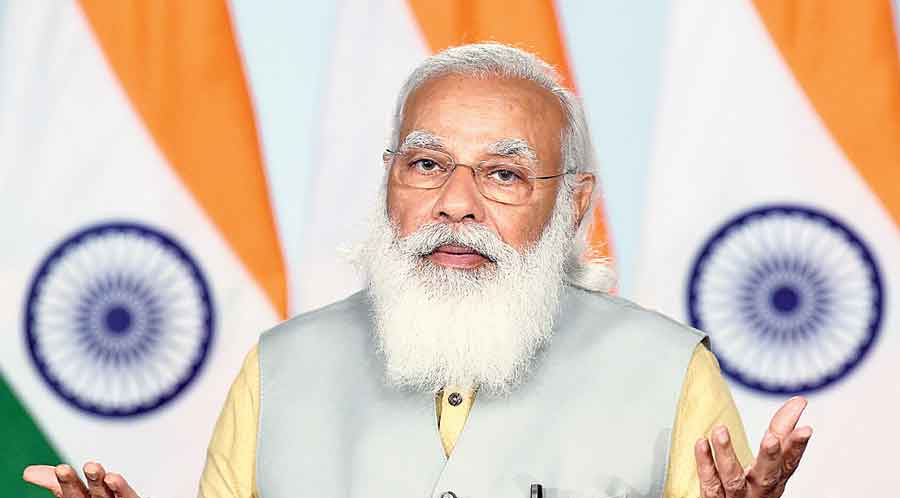 Top officers from across government departments, including the National Disaster Management Authority, will attend the meeting, they said.

The India Meteorological Department (IMD) had said on Friday that the depression in the Arabian Sea is likely to intensify into a "very severe cyclonic storm" on May 17 and cross the Gujarat coast a day later.

The National Disaster Response Force (NDRF) has earmarked 53 teams to tackle possible after effects of Cyclone 'Tauktae' that is developing in the Arabian Sea.