Modi to inaugurate Chauri Chaura centenary celebrations in UP 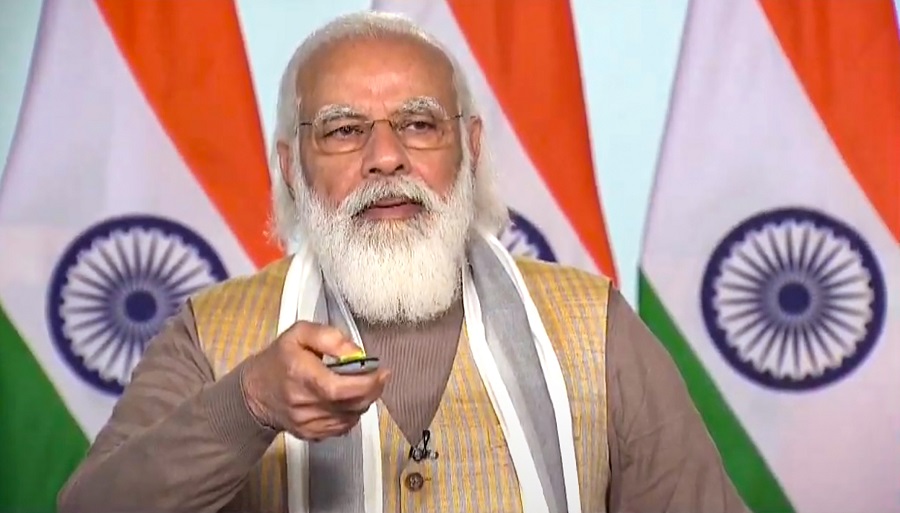 The day marks the beginning of the 100th year of the 'Chauri Chaura' incident, a landmark event in the country's fight for Independence, the PMO noted in a statement.

Modi will also release a postal stamp dedicated to the centenary during the event.

"The centenary celebrations and various events planned by the state government will begin in all 75 districts of the state from February 4 and will continue till February 4, 2022," it said.

A group of freedom fighters participating in the non-cooperation movement launched by Mahatma Gandhi in 1922 were fired upon by police, leading to the death of many of them. In retaliation, protestors attacked and set fire to the Chauri Chaura police station, killing many of its occupants.

The colonial administration tried a large number of people, with many of them executed and many more condemned to life in prison for the incident.

Gandhi had called off the movement due to the violence.