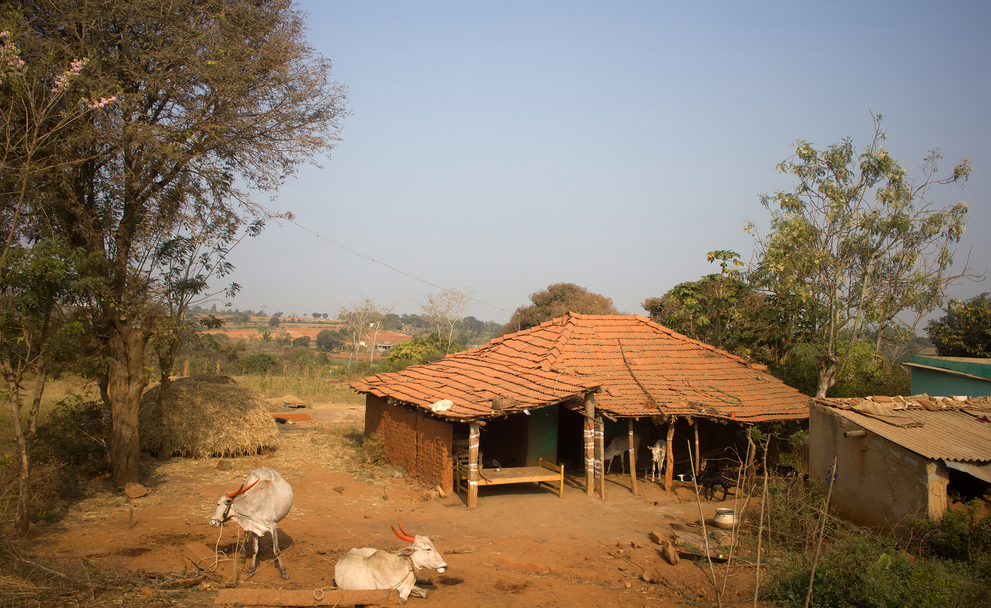 The Narendra Modi government’s target of achieving “housing for all” by 2022 has become unlikely, with new surveys recommending an additional 3.54 crore prospective beneficiaries over the originally estimated 2.95 crore.

Social activists said that housing schemes should anyway not have fixed terms or cut-off dates, since the demand keeps increasing perennially as old families get divided and new families emerge.

Of the additional 3.54 crore households identified as prospective beneficiaries, Bengal accounts for the highest, almost 58 lakh.

The Modi government had launched the Pradhan Mantri Awaas Yojana in November 2016 with the objective of providing pucca (permanent) houses to 2.95 crore rural households by 2022.

It identified the beneficiaries from the Socio-Economic Caste Census, conducted by the Union rural development ministry in collaboration with the states in 2011-12. The survey had found 2.95 crore rural households that had kutcha houses (made of bamboo, wood, mud, straw, dry leaves), ramshackle houses or none at all.

But the state governments complained that identifying the prospective beneficiaries solely on the basis of the SECC survey would leave out many eligible households.

In 2017, the rural development ministry allowed the states to conduct their own surveys individually, an exercise that ended in the first week of March this year. The new surveys, called Awaas Plus, have added 3.54 crore houses to the revised list.

N.K. Sahu, a retired bureaucrat who helmed the SECC, said the demand had risen mainly because of the division of families.

“In the seven-eight years since the SECC was done, many new households would have emerged because of marriage, separation and so on. Besides, married women are allowed to demand inclusion as a separate household; many women would have preferred that too,” he said.

But Sahu cautioned that the state governments tended to inflate claims so they could demand more resources, so the Centre should verify the findings of their surveys.

P.V. Rajagopal, chairman of the Ekta Parishad, which advocates land reforms and housing for the poor, said a housing scheme has to be an “ongoing scheme”.

“The pool of targeted beneficiaries will keep expanding because of the creation of new families and divisions in the existing families,” Rajagopal said.

A performance review meeting at Vigyan Bhavan on Thursday discussed the progress of the Yojana. The government had targeted the building of 1 crore houses under the scheme by March 2019, of which a little over 80 lakh have been built.

Officials said that one of the obstacles was the landlessness of some of the prospective beneficiaries. Nearly 4.22 lakh households among the targeted 1 crore were landless, and the state governments have provided land to 92,000 of them in the past three years.

As on June 3, some 3.48 lakh of the 1 crore targeted houses were yet to be sanctioned by the state governments. These included the prospective houses for the remaining 3.3 lakh landless families.

Rajagopal said the displacement of families because of highway widening, other kinds of construction and mining was adding to the problem of homelessness.

As for the next phase of building the 1.95 crore houses remaining from the original list, some states told Thursday’s meeting they had already given houses under their own schemes to 38 lakh families. So, the Yojana needs to build only 1.57 crore houses in the second phase.

The meeting decided that a committee would be formed to examine the additional demand for 3.54 crore houses, after which an action plan would be prepared.

Under the Yojana, each beneficiary is to be provided with Rs 1.2 lakh in the plains, and Rs 1.3 lakh in hilly areas, to build a pucca house. The Centre is to bear 60 per cent of the cost in the plains and 90 per cent in the northeastern and other hilly states, with the state governments contributing the balance.