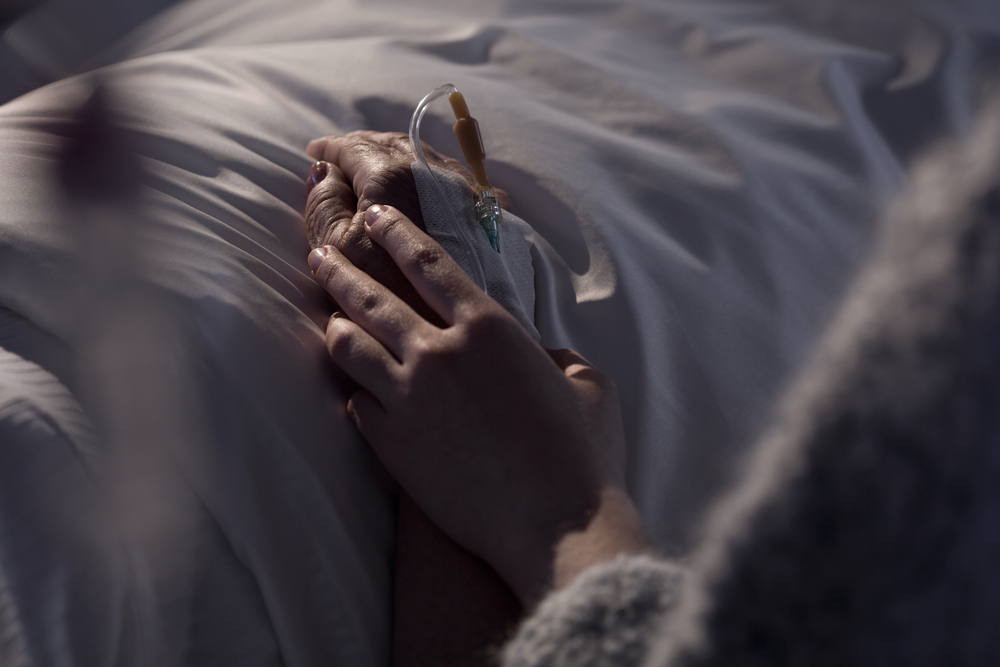 Many patients across the country spend their last days in intensive care units, their lives prolonged by drugs, dialysis machines, or ventilators, often at great emotional and financial costs to them and their families.
Shutterstock
G.S. Mudur   |   New Delhi   |   Published 20.11.19, 08:54 PM

A panel of medical and legal experts has proposed a “model bill” to establish a legal framework to guide end-of-life care decisions by doctors, patients or family members and overcome challenges posed by guidelines laid down by the Supreme Court last year.

The bill proposes procedures to give primacy to the autonomy of patients and standard medical protocols on when and how to withdraw treatment and life support to eligible patients and replace the three-tiered system of approvals set by the court last year.

Medical experts had hailed the court’s landmark decision on May 10 last year that recognised the right of certain patients to die with dignity but also prescribed guidelines that require certifications by two medical boards and a judicial magistrate before life support is withdrawn.

“The judgment was a big step in the right direction, but the court had also urged legislation to replace the guidelines,” said Dhvani Mehta, a lawyer at the Vidhi Centre for Legal Policy, an independent legal think tank. “We’ve proposed a model bill for shared decision-making by doctors, patients or family members.”

The Vidhi Centre worked with members of the Indian Society for Critical Care Medicine, the Indian Association of Palliative Care and the Indian Academy of Neurology to draft the bill.

Doctors said the guidelines had proven impossible to implement as each decision to withdraw care would need to be preceded by a bureaucratic process involving the district administration and a judicial magistrate.

“The guidelines propose something atrociously cumbersome,” said Nagesh Simha, former president of the Indian Association of Palliative Care and medical director of Karunashraya Hospice, a facility in Bangalore that primarily cares for cancer patients. “They assume that all relatives are corrupt and just waiting to kill someone who’s terminally ill.”

Many patients across the country spend their last days in intensive care units, their lives prolonged by drugs, dialysis machines, or ventilators, often at great emotional and financial costs to them and their families. Doctors say typical costs of maintaining life support in an intensive care unit could touch Rs 100,000 or even more per day. “The result is that there is a sense of deep distrust between doctors and patients’ relatives,” Simha said. Many terminally ill patients continue to be sent home after their relatives sign forms called “Left Against Medical Advice” which, Simha said, is highly unethical.

The bill lays down procedures to withdraw life support in three instances – when a patient is terminally ill, when a patient is in a persistent vegetative state, and when the initiation, continuation and any escalation of life-sustaining treatment will be potentially inappropriate.

The bill gives explicit recognition to the right of end-of-life care to ensure autonomy and dignity of the patient, including the right to refuse medical treatment and the right to execute advance directives that a patient might have laid down through a “living will”.

In situations where patients are unable to take decisions, the bill emphasises shared decision-making, in line with best practices of professional medical associations worldwide, Mehta said.

“We need legislation to empower doctors to do the right thing,” said Mehta. Many doctors are concerned that even after the court’s judgment, patients continue to be sent home after their relatives sign on “Left Against Medical Advice” forms which sections of doctors hold as unethical.

The bill also provides for an independent end-of-life care committee in every hospital where such a decision has been taken to review decisions and recommend action against healthcare practitioners under relevant laws in the event of deviations from prescribed procedures.

Mehta and other panel members are hoping the government will take cognisance of the proposed model bill and initiate steps to establish the required legal framework.