Until now, Modi was the only one who represented the government in Niti Aayog 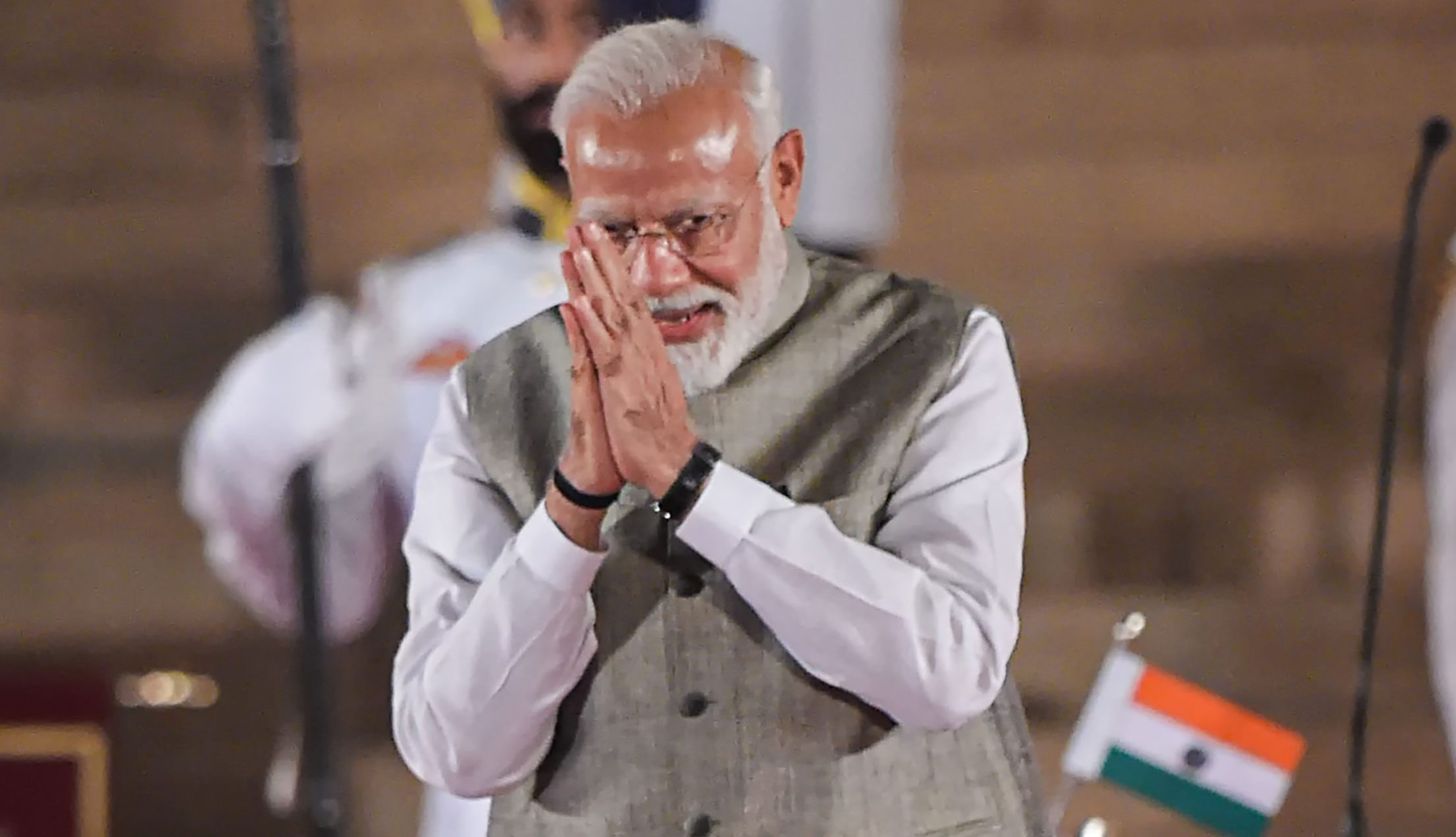 Prime Minister Narendra Modi on Thursday approved the reconstitution of the Niti Aayog, the policy think-tank created in January 2015 out of the remains of the outmoded Planning Commission, by inducting home minister Amit Shah as an ex-officio member along with three other ministers who have been similarly designated.

This is the first time that the Niti Aayog, which was touted as one of the biggest reforms of the first Modi government that swept aside a Nehruvian-era policymaking template -– will have so many central ministers as members, raising questions about the role that the reconstituted entity will play after so many ministers come on board.

Until now, Modi was the only one who represented the government in Niti Aayog.

Economist Rajiv Kumar will continue as the vice-chairperson. A notice issued by the press information bureau said the other full-time members will be V.K. Saraswat, Prof Ramesh Chand, and Dr V.K. Paul –- all of whom were there earlier.

There was some confusion over the continuation of Bibek Debroy and the entity’s chief executive Amitabh Kant, a former bureaucrat. Their names did not figure in the PIB statement but were there on the new list put out on Niti Aayog’s website.

Niti Aayog has been reconstituted ahead of the fifth meeting of Niti Aayog’s governing council that will be held on June 15 and is scheduled to discuss issues relating to water management, agriculture and security.

The council, the apex body of Niti Aayog, includes all chief ministers, lieutenant governors of union territories, several union ministers and senior government officials. This will be the first governing council meeting under the new Modi government.

In a tweet, Vimalendu Jha said: “As per Niti Aayog, 21 cities including Delhi and Bangalore will run out of ground water by 2020, 40% of India have no access to water by 2030. (There will be) 2 lakh deaths each year due to lack of safe drinking water. Hope that’s on top of your agenda, Mr PM.”

In December, the Niti Aayog had come out with a five-year strategy paper that spoke of the need to boost India's economic growth rate to an average of 8 per cent during the period 2018-2023 in order to ratchet up India's GDP to nearly $4 trillion by 2023. It also set a goal to raise the investment ratio to 36 per cent of GDP from 29 per cent in 2017-18.