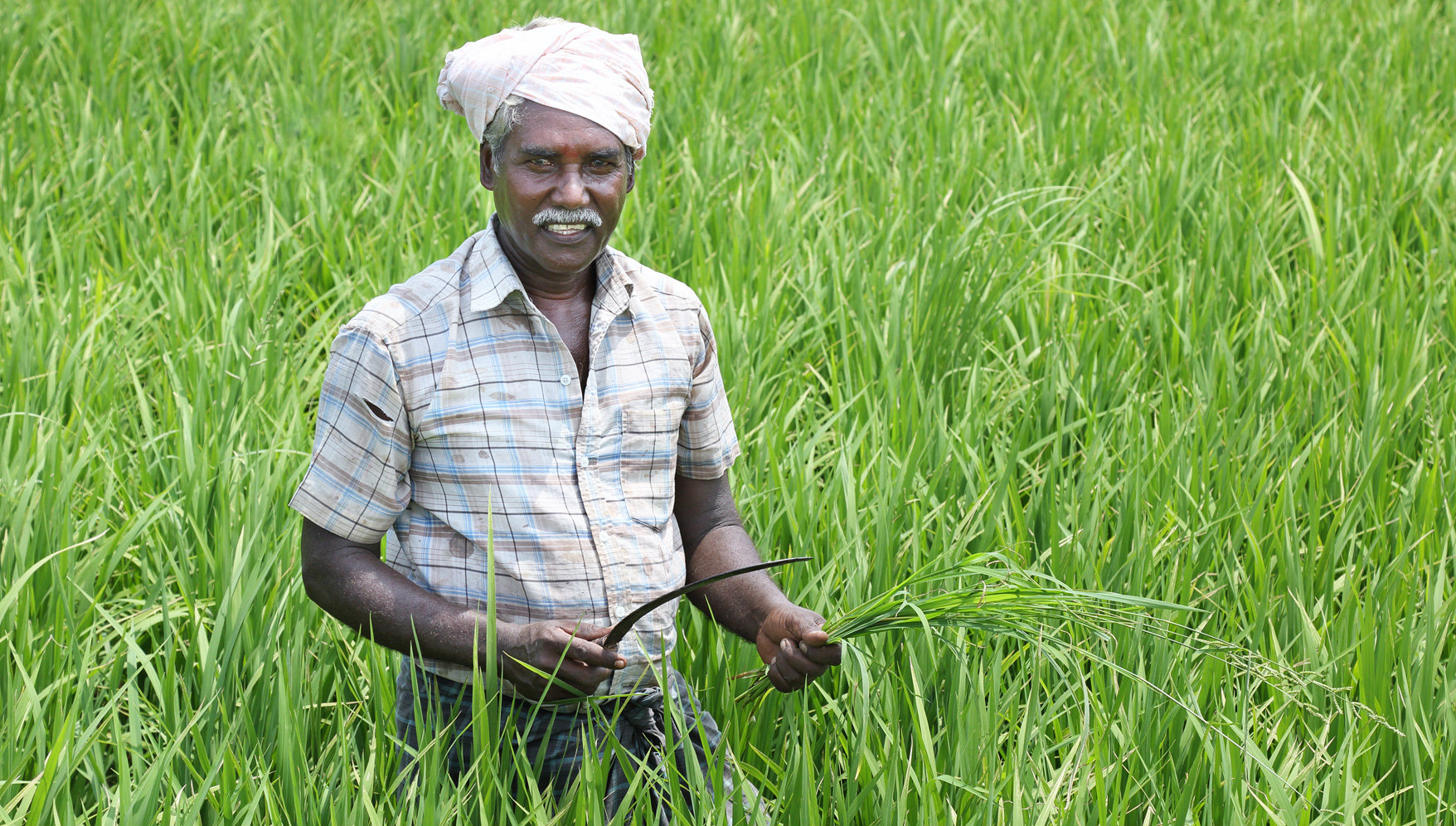 Among the wage rates notified by the Centre, the lowest is that for unskilled agricultural work — which, as notified in March by the chief labour commissioner, was Rs 336 a day.
(Shutterstock)
Basant Kumar Mohanty   |   New Delhi   |   Published 15.07.19, 10:57 PM

The national minimum daily wage of Rs 178 that the Centre plans to fix appears based on dated criteria that ignore workers’ expenses on the education of their children, healthcare, entertainment and transport, several labour economists have said, calling the proposed rate paltry and arbitrary.

They underlined that the proposed minimum wage mirrors the existing but non-binding national floor-level minimum wage of Rs 176, which is based on a 1970s formula that only took into account the workers’ expenditures on elementary needs like food, clothing and fuel.

The government plans to introduce in Parliament a Code on Wage Bill that would make the national minimum wage binding on the states, unlike the floor-level minimum wage the Centre introduced in 1996 to try and reduce the inter-state disparity in minimum wages.

This floor-level wage rate is updated every two years, adjusting it to inflation, but without updating the basis of the calculation by taking into account the workers’ changing expenditure patterns.

“The national floor-level minimum wage still relies on a poverty line for rural areas that the Planning Commission had worked out in the 1970s,” an academic said.

“Those days the Planning Commission mainly considered the expenditure on food, clothing, fuel, lighting, etc. It did not take into account the workers’ expenditures on education, healthcare, transport or entertainment.”

He added: “The Planning Commission itself later dumped this ’70s formula for calculating the poverty line but the national floor-level minimum wage has continued to depend on this formula.”

In 1992, the Supreme Court had ruled that the minimum wage should be linked also with aspects of the workers’ expenditures such as their children’s education and their families’ medical requirements.

Besides, the academic said, many workers have these days been migrating to urban areas where their expenditure would include, among other things, house rent.

Another labour economist highlighted that the proposed national minimum wage of Rs 178 was far lower than the specific wage rates the Centre had notified for about 45 different types of work done by labourers involved in its projects.

He added that the state governments too notified their individual wage rates for about 1,900 types of work, and these too were mostly much higher than Rs 178.

Among the wage rates notified by the Centre, the lowest is that for unskilled agricultural work — which, as notified in March by the chief labour commissioner, was Rs 336 a day.

The Periodic Labour Force Survey for 2017-18, conducted by the National Sample Survey Organisation, has found that rural casual labourers’ average earning per day between July and September 2017 was Rs 232.

Whenever any of the specific wage rates clashes with the proposed minimum wage rate of 178, the higher rate will prevail, the labour economist clarified.

However, he said, the rates notified by some states for some types of work — such as the wages for incense stick makers in Gujarat — were lower than Rs 178, and the proposed minimum wage would leave these labourers in the lurch.

Santosh Mehrotra, chairperson of the Centre of Informal Sector and Labour Studies at Jawaharlal Nehru University, said a minimum wage of Rs 178 or Rs 176 may deter the states from revising their minimum wages for the next few years.

“If certain states have higher minimum wages than the national rate, they might not revise it. This would affect workers’ earnings,” he said.

Mehrotra stressed that the larger issue of abysmal job creation had affected real wage rates, and would by extension have influenced the proposed minimum wage rate too.

The Periodic Labour Force Survey had found that the unemployment rate in the country was 6.1 per cent in 2017-18, the highest in 45 years.

“Jobs are not growing. As a result, the real wage has not been growing for the past five to six years. Whatever (wages) you legislate, you need to create more jobs, which will result in improved wages,” Mehrotra said.