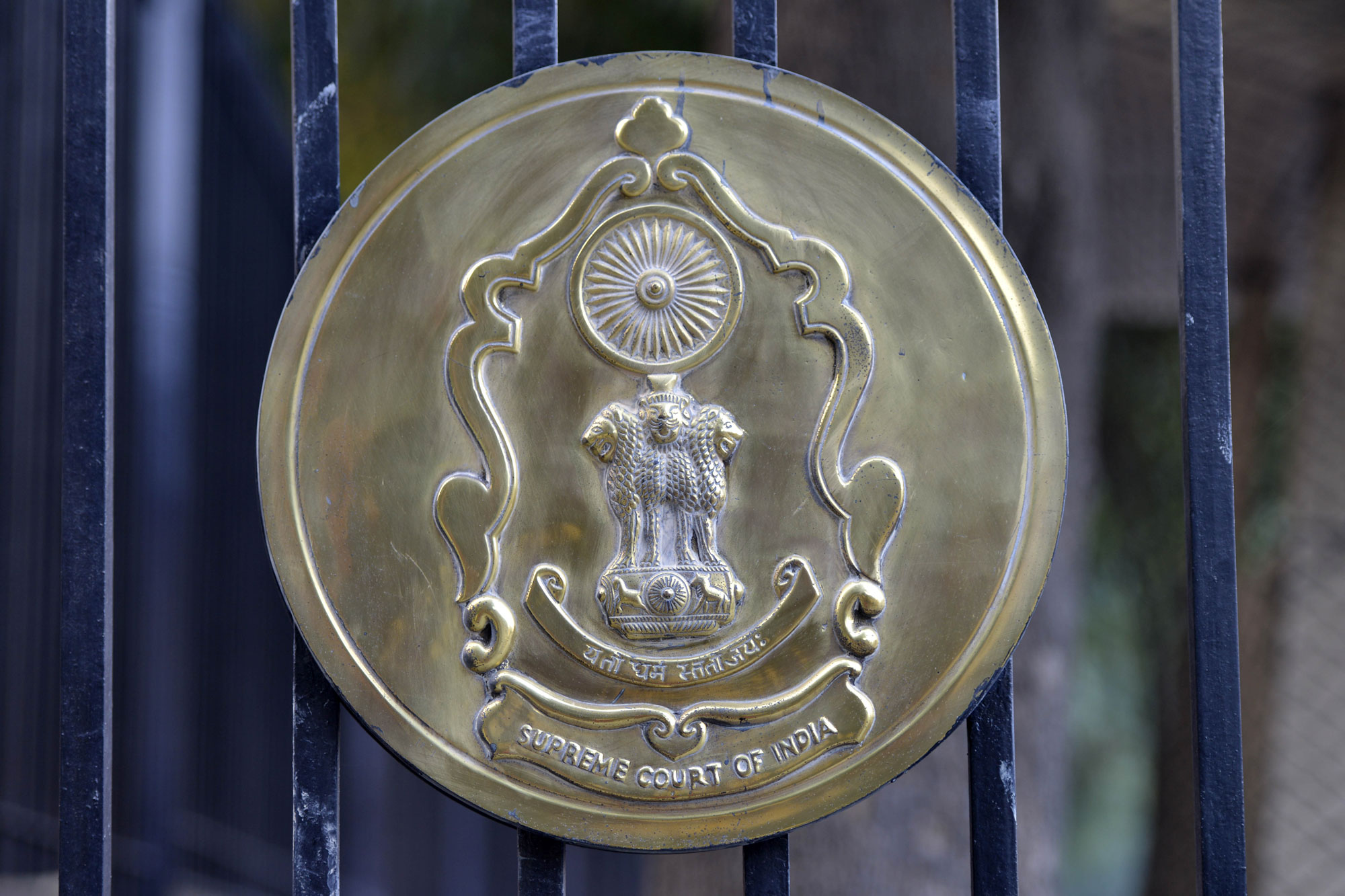 The Supreme Court. The Aam Aadmi Party welcomed the Supreme Court order on CBI director Alok Verma and attempted to buttress Opposition charges that the government had benched the officer to prevent him probing the Rafale deal.
Picture by Prem Singh
Our Special Correspondent   |   New Delhi   |   Published 26.10.18, 09:21 PM

The Aam Aadmi Party on Friday welcomed the Supreme Court order on CBI director Alok Verma and attempted to buttress Opposition charges that the government had benched the officer to prevent him probing the Rafale deal.

Party MPs Sanjay Singh and N.D. Gupta claimed that Verma had told them in March that the Central Vigilance Commission had already referred to him their complaint about alleged corruption in the aircraft deal.

“We had complained, in person, to the CVC on March 6 and to the CBI director on March 12. When we met Mr Verma, he said the complaint had already been referred to him by the CVC,” Gupta, who is also the AAP treasurer, told reporters.

“The Rafale file was the number one file on his table and was seized in the midnight raid (when Verma’s office was sealed during Wednesday’s pre-dawn operation that sent him and his deputy Rakesh Asthana on forced leave). He wanted to take the case to its logical conclusion.”

Gupta added: “It is a fact that the CVC gets any corruption complaint probed by the CBI. Therefore, how are the ministers in the (Narendra) Modi government saying there was no complaint (before the CBI) about Rafale and that the Opposition parties are misleading (the public)?”

Singh told reporters his party was happy that the apex court had set a two-week deadline for the completion of the CVC’s probe against Verma and appointed a retired Supreme Court judge to supervise it.

“By making the CVC inquiry time-bound and putting it under the supervision of a retired judge, the court has exposed the Modi government’s attempts to use the probe against Verma to keep him out of office,” Singh said.

“The Modi government’s favourite choice for the CBI chief’s post, Rakesh Asthana’s petition was not even heard by the Supreme Court, which means his story has no credibility. The Modi government stands exposed since its entire effort was to save Rakesh and Rafale.”

Verma and Asthana, the top two CBI officers, were benched at a time when their public feuding was turning increasingly ugly. Asthana is perceived to be close to Prime Minister Modi.

Singh had earlier petitioned the apex court complaining that no progress had been reported on his complaint against the Rafale deal.