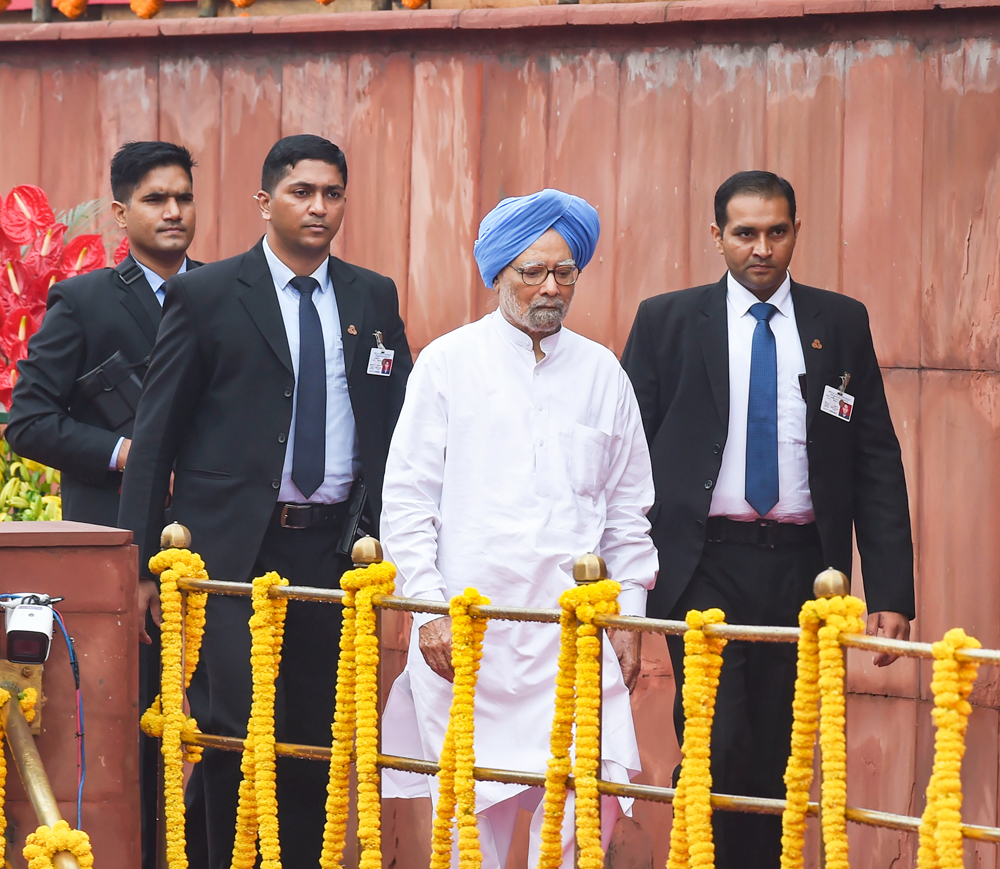 The Narendra Modi government has withdrawn former Prime Minister Manmohan Singh’s SPG guards, the elite commandos who shield the country’s most protected politicians, in a move seen as a deviation from usual practice.

The Congress leader will now have Z-plus cover — or around 40 CRPF personnel instead of the 200 Special Protection Group guards earlier.

A former security official termed the decision “unfortunate”, saying another former Prime Minister, the late Atal Bihari Vajpayee, had enjoyed SPG cover till his death last year even after demitting office in 2004.

A spokesperson for the Union home ministry said on Monday the decision to downgrade Singh’s cover followed a three-month review involving the cabinet secretariat, with inputs from intelligence agencies.

The decision has been conveyed to Singh, who was Prime Minister from 2004 to 2014.

The SPG was set up in 1985 after the assassination of then Prime Minister Indira Gandhi the previous year. Parliament later passed the SPG Act in 1988, dedicating the group to protect the Prime Minister of India.

When V.P. Singh came to power in 1989 his government withdrew outgoing Prime Minister Rajiv Gandhi’s SPG cover. After Rajiv’s assassination in 1991, the SPG Act was amended to provide security to former Prime Ministers and their families for 10 years.

In 1999, the Vajpayee government conducted a review and decided to withdraw the SPG cover of former Prime Ministers P.V. Narasimha Rao, H.D. Deve Gowda and I.K. Gujral. The Vajpayee government amended the law again in 2003 to bring down the automatic protection for 10 years to a year, depending on the level of threat.

The former security official said the Congress-led UPA government too had reviewed Vajpayee’s security under the amended rules. “But it decided to continue with his SPG cover even though Vajpayee was bedridden till his death,” he told The Telegraph. “Unlike Vajpayee, Singh is still active in politics and frequently travels. He is also an MP. Personally, I think the Centre’s move is unfortunate.”

Sources close to Singh said he was “personally not concerned about his security” and would go by the government’s decision.

The Centre had in June this year reduced the staff strength of Singh’s office. The Congress had then said the UPA had left Vajpayee’s office staff strength untouched and the Modi government should have reciprocated the gesture.

Singh’s daughters had given up their SPG cover voluntarily after he completed his tenure in 2014.