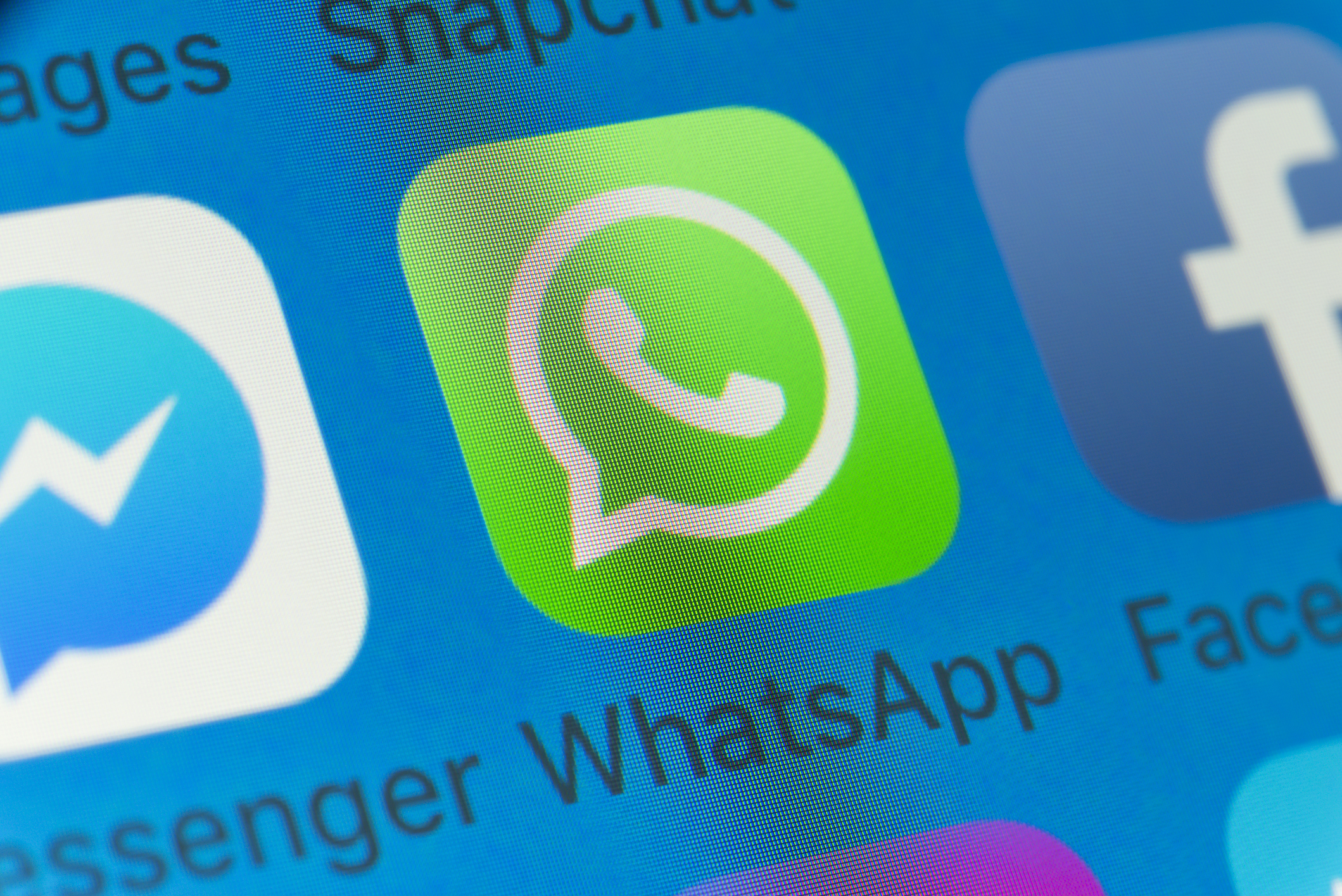 A Manipuri civil engineer has said that Facebook awarded him $5,000 for discovering a WhatsApp bug that violated privacy of users.

The social media giant which owns WhatsApp has named Zonel Sougaijam, 22, on a list where it has thanked those who make 'a responsible disclosure'. The list for 2019 contains 96 names so far. Zonel is at No. 16.

'During a voice call through WhatsApp, the bug used to allow the caller to upgrade it to a video call without the authorisation and knowledge of the receiver. The caller was then able to see what the other person was doing, violating the privacy of the receiver,' Sougaijam said.

After discovering the bug, Sougaijam said, he reported the matter in March to the Bug Bounty Program of Facebook, which deals with violation of privacy matters.

He said his report was acknowledged by the Facebook Security team the next day and its technical department fixed the bug within 15-20 days.

'After reviewing this issue, we have decided to award you a bounty of $5000,' Facebook said in an e-mail sent to Sougaijam.

Earlier this month, there were reports that a 19-year-old from Kerala had also been awarded by Facebook for finding a bug on WhatsApp.