As a part of the India Rhino Vision 2020, the female rhinos were captured at the Bagori range as per a plan following standard protocols 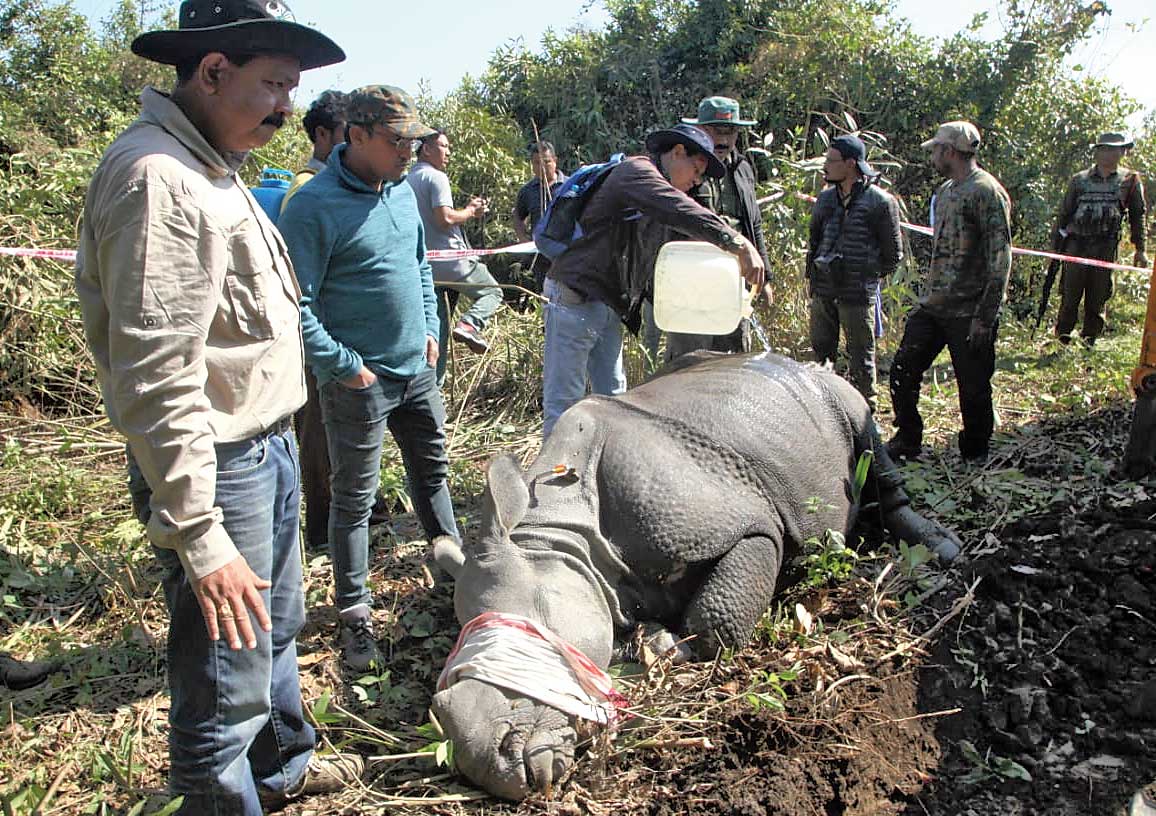 As a part of the India Rhino Vision (IRV) 2020, the female rhinos were captured at the Bagori range as per a plan following standard protocols.

The capture began at 6am and ended around 11.30am. A mock drill and training session was held at the Bagori range on Friday.

An official communiqué from the additional principal conservator of forests and chief wildlife warden, Assam, M.K. Yadav, said the rhinos would be transported overnight escorted by a team of Assam police and under the supervision of an experienced team, including veterinary experts.

The two rhinos will be released in Manas early morning on Sunday under expert supervision. They will be monitored on a regular basis.

The IRV 2020 is a joint programme of the Assam forest department, WWF India, International Rhino Foundation (IRF) and the Bodoland Territorial Council (BTC) and is implemented with several national and local organisations.

The IRV 2020 was designed by the Rhino Task Force in 2005. It is a unique programme where the government has partnered with international, national and local organisation for rhino conservation in Assam. The programme has a vision to attain a one-horned rhino population of 3,000 spread over seven protected areas (PA) of the state by 2020. At the beginning of the programme, there were only three rhino PAs — Kaziranga National Park, Pobitora wildlife sanctuary and Rajiv Gandhi Orang National Park.

Kaziranga director P. Sivakumar said: “The translocation will definitely help in increasing the population of rhinos in Manas.”