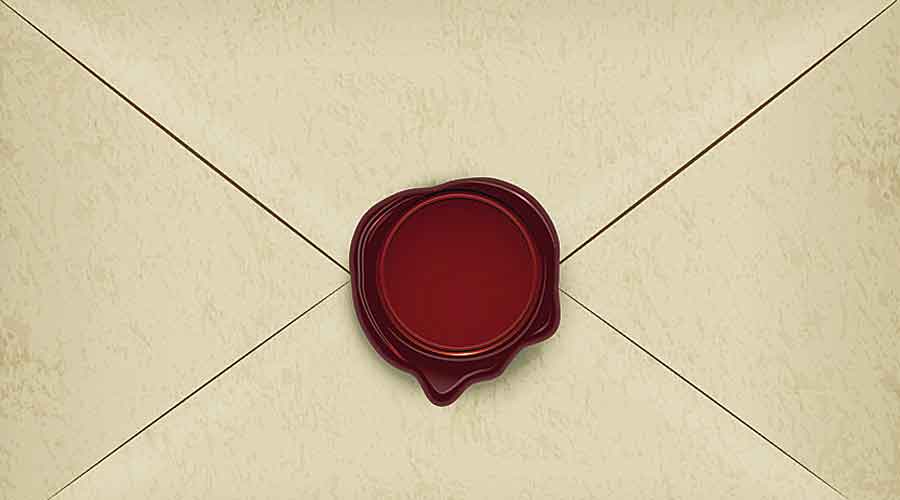 The Supreme Court on Tuesday stayed the ban imposed by the Centre on Malayalam news channel MediaOne, allowing the resumption of telecast and agreeing to decide the constitutional validity of reports being submitted by various governments  in “sealed covers”.

The Centre had refused to renew the broadcasting licence of MediaOne, which reports extensively on minority issues and is popular among Malayalees in the Gulf, on the ground of national security but without disclosing any specifics.

The ban has emerged as a test case on media freedom because the channel has not been told till now the exact nature of its alleged transgression while lower courts have upheld the Centre’s decision on the basis of the contents of sealed covers.

The decision by the Supreme Court’s three-judge bench of Justices D.Y. Chandrachud, Surya Kant and Vikram Nath to look into the “sealed cover” practice came on a day another three-judge bench headed by Chief Justice N.V. Ramana made an observation in another case.

“Please don’t give sealed covers in this court. We don’t want those here,” the bench headed by the Chief Justice told senior advocate Ranjit Kumar, appearing for the Bihar government in a separate case.

The Narendra Modi government had earlier drawn flak from civil liberties activists over the Rafale fighter aircraft controversy for submitting sealed-cover reports. The practice had then caught on, replicated by several state governments.

In the MediaOne case, the bench headed by Justice Chandrachud said on Tuesday: “At the present stage, we are of the view that a case for the grant of interim relief has been made out on behalf of the petitioners, having due regard to the contents of the files which have been perused by the Court. We accordingly order and direct that pending further orders, the order of the Union government dated 31 January 2022 revoking the security clearance which was granted to the petitioner, Madhyamam Broadcasting Limited, shall remain stayed.” Madhyamam Broadcasting owns the channel.

The bench added: “The petitioners shall be permitted to continue operating the news and current affairs TV channel called Media One on the same basis on which the channel was being operated immediately prior to the revocation of the clearance on 31 January 2022.

“A counter affidavit be filed by the respondents (Centre) on or before 30 March 2022. The rejoinder affidavit, if any, be filed within one week thereafter.”

Posting the matter for further hearing on April 7, the bench said: “The issue as to whether the contents of the files should be disclosed to the petitioners in order to enable them to effectively pursue their challenge in these proceedings is expressly kept open to be resolved before the petitions are taken up for final disposal.

“The files shall be produced in the Court on the next date of listing. We clarify that perusal of the files by the Court at this stage is not an expression on the tenability of the contentions of the petitioners that they would be entitled to inspect the files. The issue is kept open to be resolved at the stage of the final disposal.”

The court issued the order while dealing with a special leave petition filed by Madhyamam Broadcasting challenging the ban and the concurrent orders of a single-judge bench and a division bench of Kerala High Court upholding the Centre’s decision.

The petitioner described the Centre’s refusal to renew the broadcasting licence — citing denial of security clearance by the Union home ministry — as a violation of the “right to information and freedom of press”.

The court passed the order after senior counsel Dushyant Dave, appearing for the channel, urged the court to lay down the law on admissibility of “sealed covers”.

The senior counsel pointed out that no media house or channel can function if the government was allowed to revoke licences without furnishing any evidence or giving any opportunity to the affected party to defend itself.

In the present case, Dave said, both the single judge and later the division bench had relied on “secret files” placed by the Centre against the channel without the media house being given access to the material so that it could defend itself.

Initially, Justice Chandrachud told additional solicitor-general S.V. Raju to furnish a copy of the secret files to the channel, wondering how it would otherwise be able to defend itself.

“Their business is being shut down. Disclose the files to them. They are running a channel. What is the difficulty in producing the file?” the bench asked.

“We are shut down only because it is run by people belonging to the minority community,” Dave said.

The other additional solicitor-general, K.M. Natraj, also appearing for the Centre, said the channel, despite the closure order, had the audacity to put out a news story on a YouTube channel criticising the single judge’s order. “The institution is itself in danger,” Natraj said.

Dave said the content on the YouTube channel was uploaded by an individual and not by the channel. The senior counsel said he strongly condemned such reports against the judiciary.

Justice Chandrachud brushed aside the ASG’s contention. “We can’t say that. Ultimately, criticism of a judgment or order is part of citizens’ right, as long as they don’t cast aspersions on the judgment.”

Raju said the licence of the channel had expired in September 2021 and under the rules, there was no concept of automatic renewal as claimed by the petitioner.

He said the Union home ministry had carefully examined the issue and only thereafter raised concerns of national security. He offered to submit the same in the form of an affidavit and sought a short adjournment.

When Justice Chandrachud pointed out that the channel was allowed to function beyond September and till February 8 this year, Raju maintained that normally it is the policy to allow continuance of the broadcasting rights, pending the final decision by the home ministry.

The bench took a break for 10 minutes and went into a huddle to examine the “secret files”.

Later, it passed the order staying the ban.