Museum to be set up in memory of 1930 jungle satyagraha 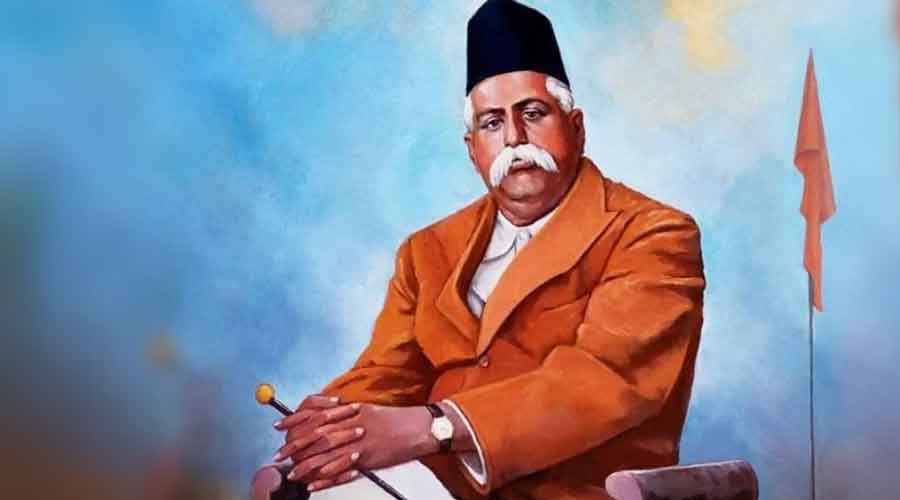 The Union ministry of culture has started the process to set up a museum at Pusad in Maharashtra to commemorate a “jungle satyagraha” led by RSS founder Keshav Baliram Hedgewar in 1930, a local organisation said on Saturday.

MP Rakesh Sinha, who had demanded that a museum be built at “Satyagraha Sthal” in Pusad as part of the celebration of the 75th anniversary of Independence, also tweeted about the development.

Hedgewar had led the agitation at Pusad on July 21, 1930, as part of the Civil Disobedience Movement, Sinha said on Twitter.

Museum would be constructed at Pusad in Yavatmal (Maharashtra) where Dr K B Hedgewar, @RSSorg founder, led historic Forest Satyagraha during the Civil Disobedience Movement in 1930. https://t.co/tSGdQ3j6Lm

Similar protests, which involved the non-violent breaking of forest laws to oppose British rule, were organised at several places in the country during the historic movement launched by Mahatma Gandhi. The museum would highlight Hedgewar’s participation in satyagraha and also present a light-and-sound show, Pasodkar said.