The election is scheduled to be held on July 3 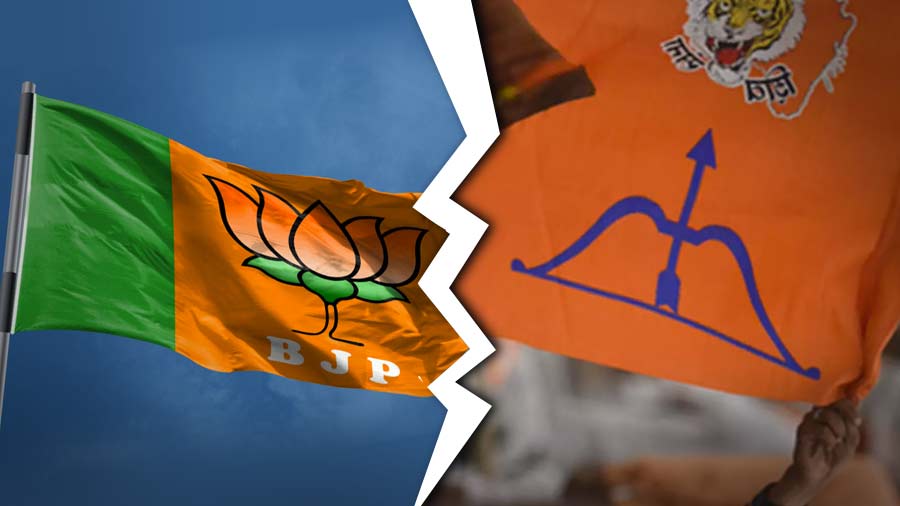 Shiv Sena MLA Rajan Salvi on Saturday filed his nomination as the Maha Vikas Aghadi's (MVA) candidate for the post of Maharashtra Legislative Assembly Speaker, election for which will be held on July 3.

On Friday, first-time BJP legislator Rahul Narvekar had filed his nomination for the post.

While Narvekar represents Colaba Assembly constituency in Mumbai, Salvi is the MLA from Rajapur segment in Ratnagiri district.

A special two-day Assembly session has been convened on July 3 and 4. While election for the speaker's post will be held on Sunday, the newly sworn-in Chief Minister Eknath Shinde, in whose cabinet BJP leader Devendra Fadnavis is the deputy CM, will face the floor test the next day.

The MVA alliance consists of the Shiv Sena, NCP and Congress. The government of these three parties collapsed on Wednesday following a rebellion by Eknath Shinde, who took oath as CM the next day.

Congress leader Balasaheb Thorat said Salvi is the opposition's candidate for the election to the speaker's post.

Jayant Patil, Dhananjay Munde (NCP), Ashok Chavan (Congress), Sunil Prabhu (Shiv Sena) were prominent among those who were present with Salvi when he filed his papers here.

The deadline for filing of the nomination papers was 12 noon on Saturday.

The post of assembly speaker has been lying vacant since Nana Patole of Congress resigned in February last year to become the party's state unit president.