Provisions stipulated the adherence to the Code of Ethics 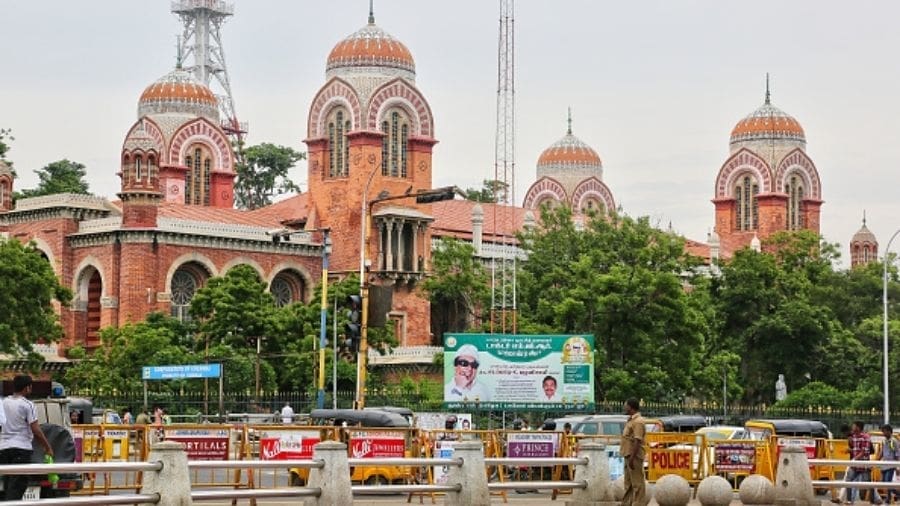 The Madras High Court on Thursday stayed the operation of certain sub-clauses of the recently introduced Information Technology (Intermediary Guidelines and Digital Media Ethics Code) Rules, 2021, passing orders similar to the one by the Bombay High Court on the matter last month.

The sub-clauses -- (1) and (3) of Rule 9, which were stayed today, stipulated the adherence to the Code of Ethics. They were inserted to the original IT Rules in February this year.

Incidentally, the Bombay High Court had on August 14, granted an interim stay to the operation of parts of the Information Technology Rules, 2021 which require that all online publishers follow the "code of ethics".

On Thursday, the first bench of Chief Justice Sanjib Banerjee and Justice PD Audikesavalu of the Madras High Court granted the stay while passing interim orders on a batch of PILs from carnatic musician T M Krishna and Digital News Publishers Association, consisting of 13 media outlets and another individual, challenging the constitutional validity of the new rules.

Prima facie, there is substance in the contention of the petitioners that the mechanism to control the media by the government may rob the media, both print and electronic, of their independence and the democratic principles, the bench said.

The court adjourned the matter to the last week of October, when it was informed that similar cases pending before the Supreme Court are scheduled to come up for hearing in the first week of next month.

The Bombay HIgh Court, while granting the interim stay in August, had held that "dissent" was vital for democracy.

Sub-clauses 1 and 3 of clause 9 of the new Rules were, on the face of it, "manifestly unreasonable", and "the indeterminate and wide terms of the Rules bring about a chilling effect qua (regarding) the right of freedom of speech and expression of writers/editors/publishers" as they can be hauled up for anything if the authorities so wish, it had then said.