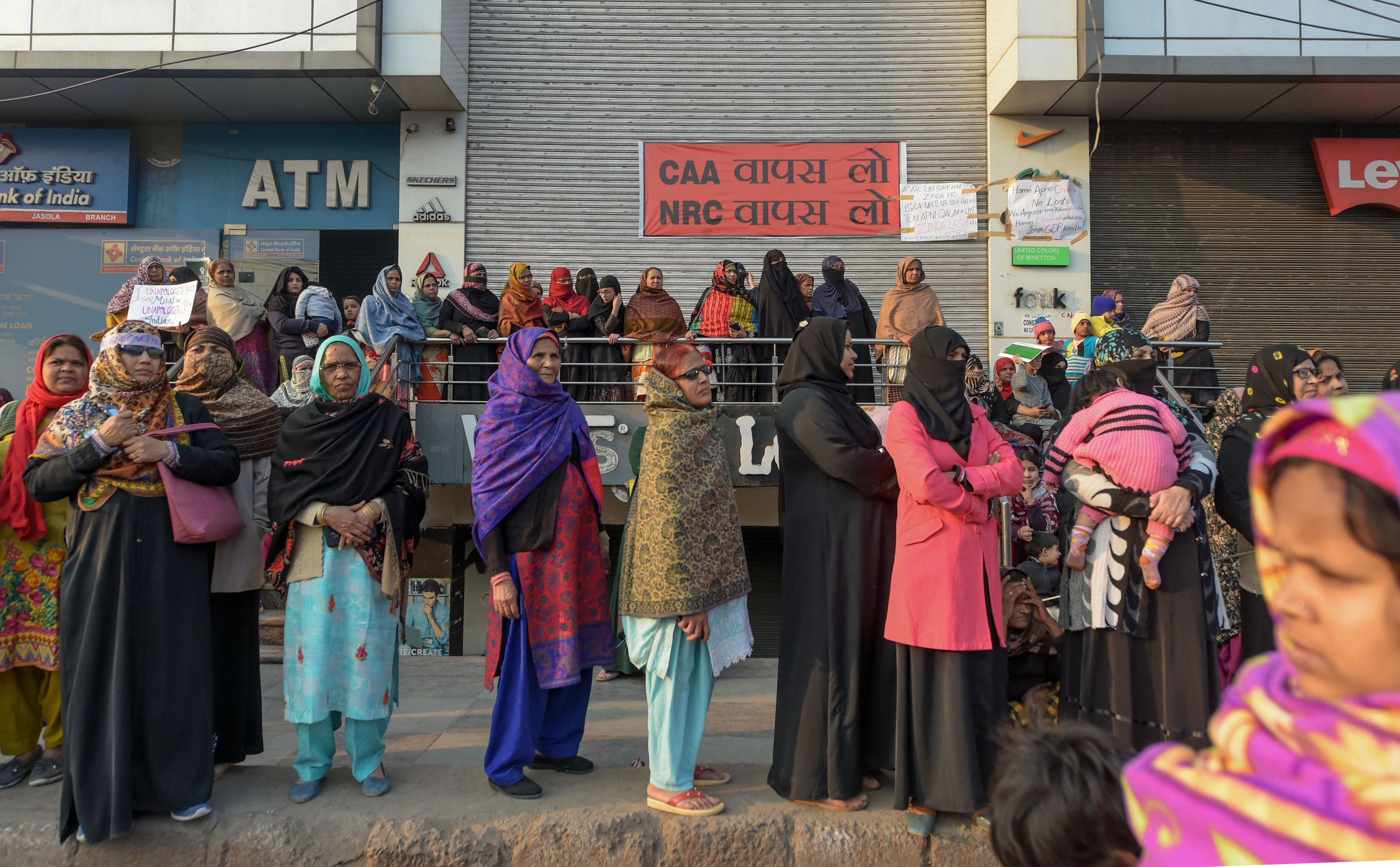 The Delhi High Court on Tuesday directed the city police to look into traffic restrictions on Kalindi Kunj-Shaheen Bagh stretch, which has been closed for nearly a month due to protests against the Citizenship (Amendment) Act, while keeping in mind the larger public interest.

A bench of Chief Justice D. N. Patel and justice C. Hari Shankar asked the police to look into the issue while also keeping in mind maintenance of law and order.

The court passed the order while disposing of a PIL filed by advocate and social activist Amit Sahni seeking a direction to the Delhi Police commissioner to lift restrictions on Kalindi Kunj-Shaheen Bagh Stretch and Okhla underpass, which were closed on December 15, 2019, for the ongoing protests against CAA and National Register of Citizen (NRC).

It was a temporary measure but has been extended from time to time.

The Kalindi Kunj stretch is vital as it connects Delhi, Faridabad (Haryana) and Noida (Uttar Pradesh) and commuters are forced to take the Delhi-Noida-Delhi (DND) Expressway and Ashram, which is causing hours of traffic jams and wastage of time and fuel, it said.