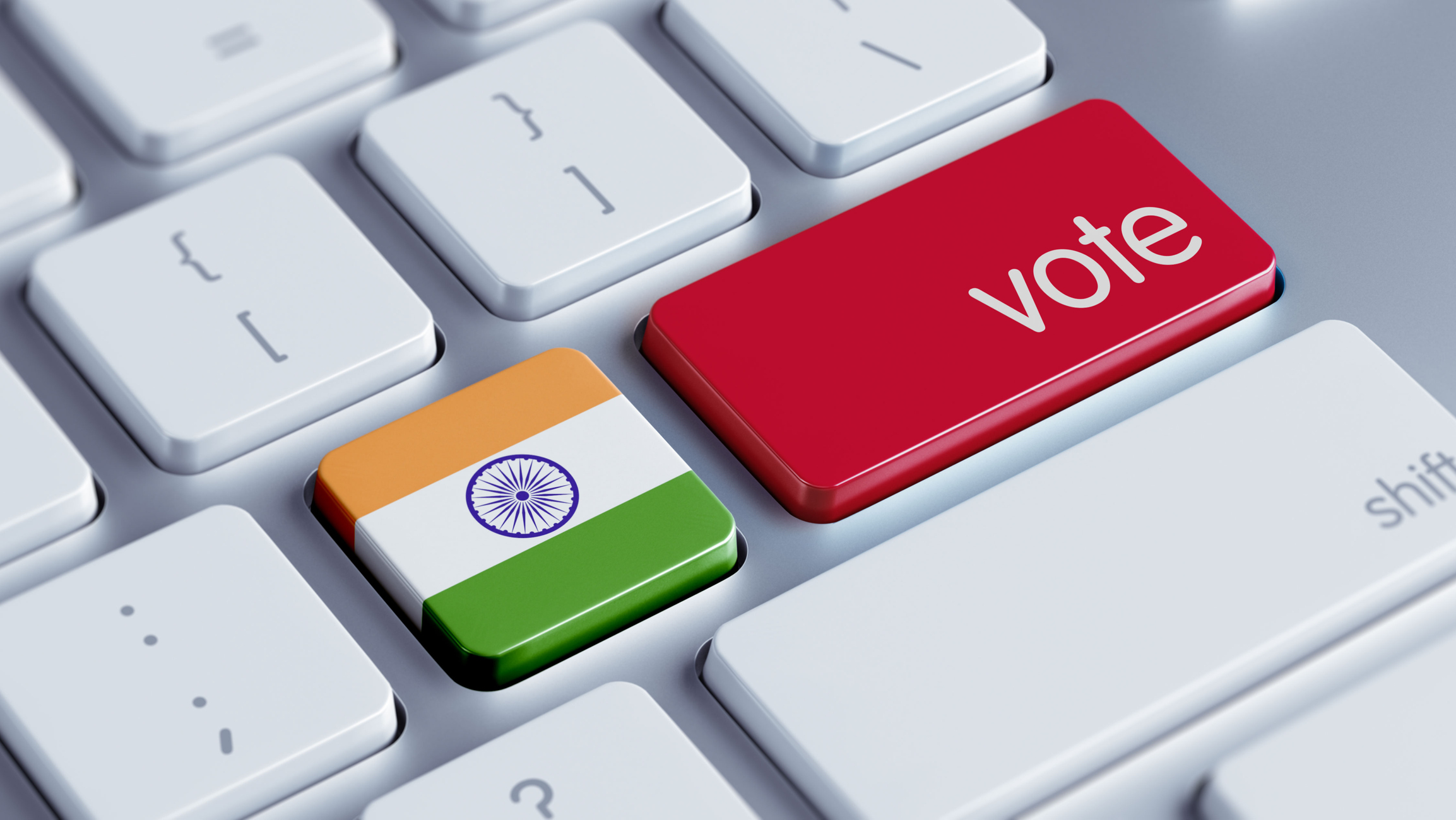 There is a strong possibility that the EC may go by the precedent and hold Assembly elections in Andhra Pradesh, Odisha, Sikkim and Arunachal Pradesh along with the Lok Sabha polls.
iStock photo
PTI   |   New Delhi   |   Published 10.03.19, 06:05 AM

The Election Commission is set to announce on Sunday schedule for the high-voltage Lok Sabha elections, which is likely to be spread over seven to eight phases in April-May. The poll panel will hold a news conference at 5 pm at Vigyan Bhavan in New Delhi.

The term of the present Lok Sabha ends on June 3.

As soon as the elections, in which Prime Minister Narendra Modi will make his bid to return to power, are announced, the model code of conduct will come into force.

Among other things, the code bars the government from announcing policy decisions.

The notification for the first phase could be issued by the end of March for voting some time in early April, sources suggested.

There is a strong possibility that the EC may go by the precedent and hold Assembly elections in Andhra Pradesh, Odisha, Sikkim and Arunachal Pradesh along with the Lok Sabha polls.

Since the Jammu and Kashmir Assembly has been dissolved, the EC is bound to hold fresh polls there as well within a six-month period, which will end in May. The Centre and the state administration, being managed by the governor, are against holding the two elections together.

However, all political parties in the state have favoured simultaneous polls during a meeting with the Election Commission earlier this week.

The Kashmir Assembly's six-year term was to end on March 16, 2021, but it got dissolved after a ruling coalition between the Peoples Democratic Party (PDP) and the BJP fell apart.

The other state Assemblies and Lok Sabha have five-year terms.

There is a high probability of the elections being spread across seven to eight phases this time.

In 2014, the EC had announced the election schedule on March 5 and the nine-phase electoral exercise was spread across April and May.