Sudip Bandyopadhyay of Trinamul leads with a margin of 75168 votes 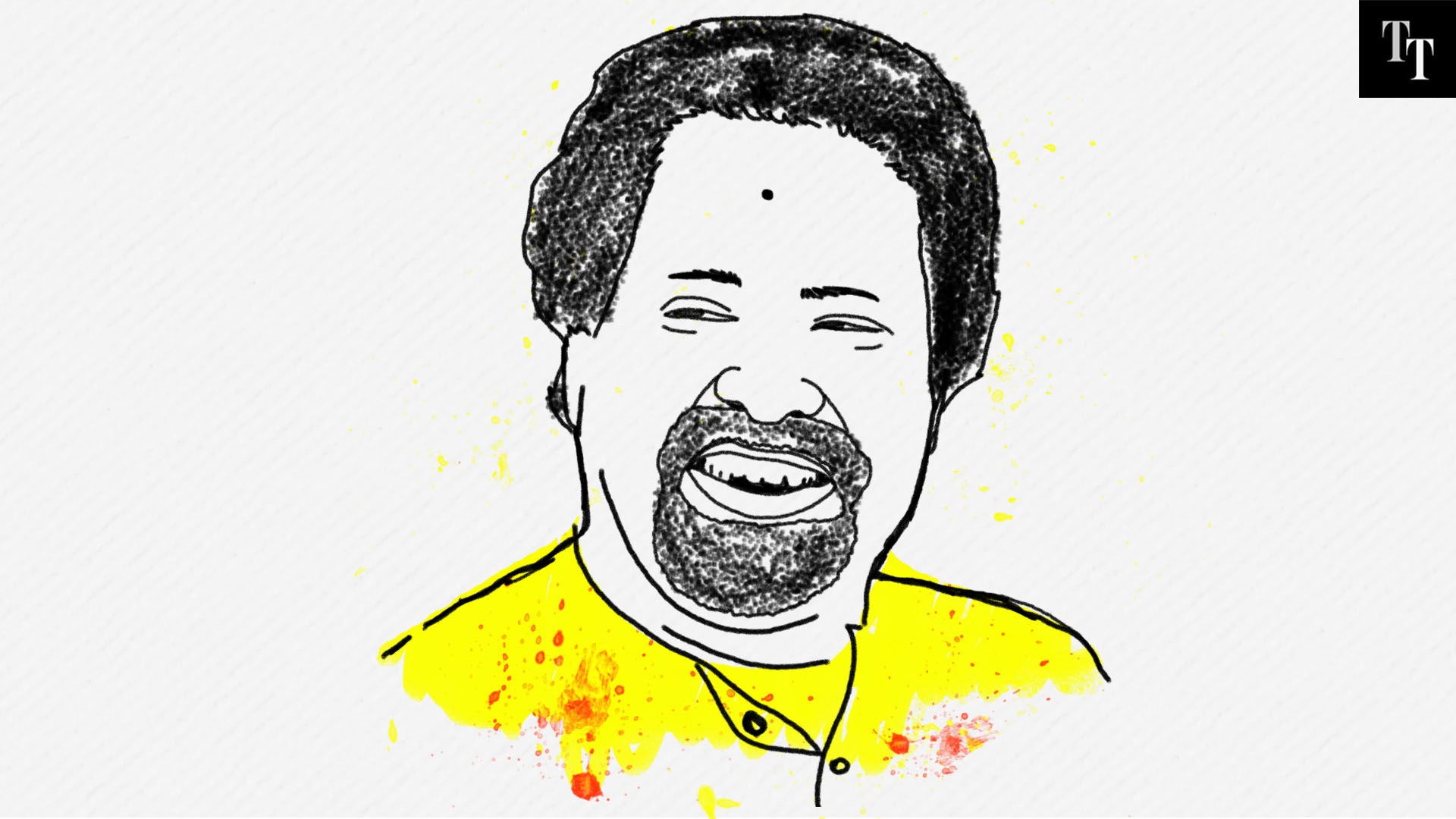 In 2009 and 2014, the Calcutta North seat sent Sudip Bandyopadhyay to Parliament. Sudip’s adversary that year was the CPM’s Mohammad Salim, not the BJP’s Tathagata Roy, who got a 4 per cent vote share.

In 2014, the BJP fielded Rahul Sinha, a former state unit chief. He lost, but the vote share zoomed by 20 per cent.

On May 14, in the Calcutta north seat, saffron-clad vandals holding BJP flags smashed a bust of one of Bengal’s most respected reformers, Ishwarchandra Vidyasagar. All this happened when BJP chief Amit Shah, with Sinha by his side, was allegedly holding a march on the street where the vandalism happened.