AAP-Congress alliance could have changed the game 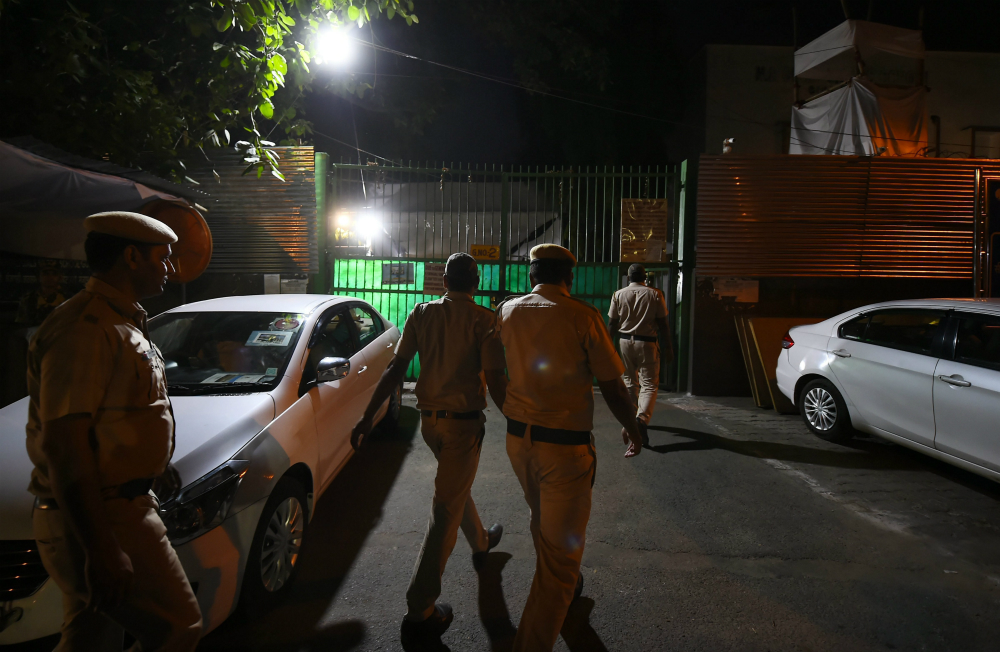 Police personnel enter a counting centre on the eve of the counting of votes for 2019 Lok Sabha polls at Gole Market in New Delhi on Wednesday
Picture by PTI
The Telegraph   |   Published 23.05.19, 04:43 AM

The BJP is leading in all seven Lok Sabha constituencies in Delhi, trends available now suggest.

In the last general elections, the BJP won all the seven seats in Delhi. The Aam Aadmi Party (AAP), as well as the Indian National Congress, were unable to put up a fight in the national capital. However, in the Assembly elections held in 2015, Arvind Kejriwal’s AAP won 67 of the 70 seats while the BJP managed to emerge victorious in just three. The Congress did not win a single seat.

For these general elections, the AAP and the Congress attempted to stitch together an alliance. Congress president Rahul Gandhi was said to be keen on the alliance; however, the talks failed and the parties fielded candidates who competed against each other.