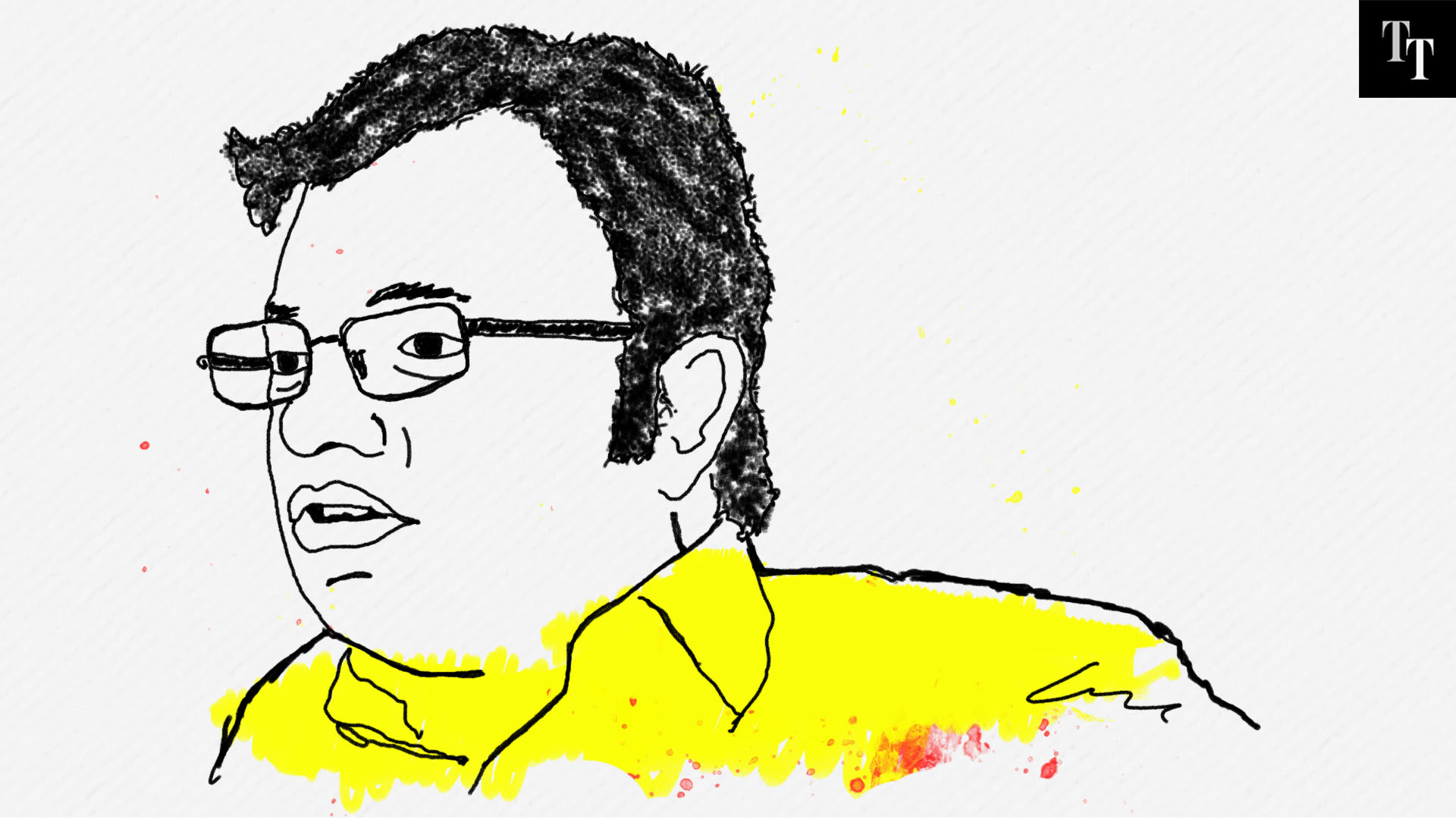 The Sivaganga constituency has been a traditional Congress seat since 1980 with P Chidambaram winning it seven times, including two times from a Congress breakaway faction Tamil Maanila Congress. In 2014, the seat went to the AIADMK candidate P. R. Senthilnathan who polled more than 45 per cent of the total votes. Congress had picked P Chidambaram’s son Karti to contest on his father’s seat. He finished fourth after DMK and BJP candidates with about 10 per cent of the vote share. Karti will face controversial BJP leader H. Raja and V. Pandi of the AMMK in his family stronghold.

Karti is being probed by the CBI and ED in the INX media case and was arrested in 2018 by the CBI. Congress was considering E.M.Sudarsana Natchiappan for the seat but had sided with Chidambaram. Natchiappan had won the seat for the Congress in 1999 when he defeated Chidambaram who was contesting on the Tamil Maanila Congress ticket.

Two unpopular leaders fight it out in Sivaganga. Chidambaram’s son faces a tough battle with him banking on his father’s popularity and the Congress-DMK alliance. And BJP’s Raja is known for his penchant for controversies. When Lenin’s statue was razed in Tripura, Raja had posted, “Today it is Lenin's statue in Tripura, tomorrow it will be the statue of caste fanatic EVR Ramasamy (popularly known as Periyar).” This stoked anger across the state with DMK’s Stalin calling for his arrest. Raja is not new to controversies. He called Kamal Haasan a “spineless coward” and reportedly said that he would have beaten Periyar with slippers at a RSS event.