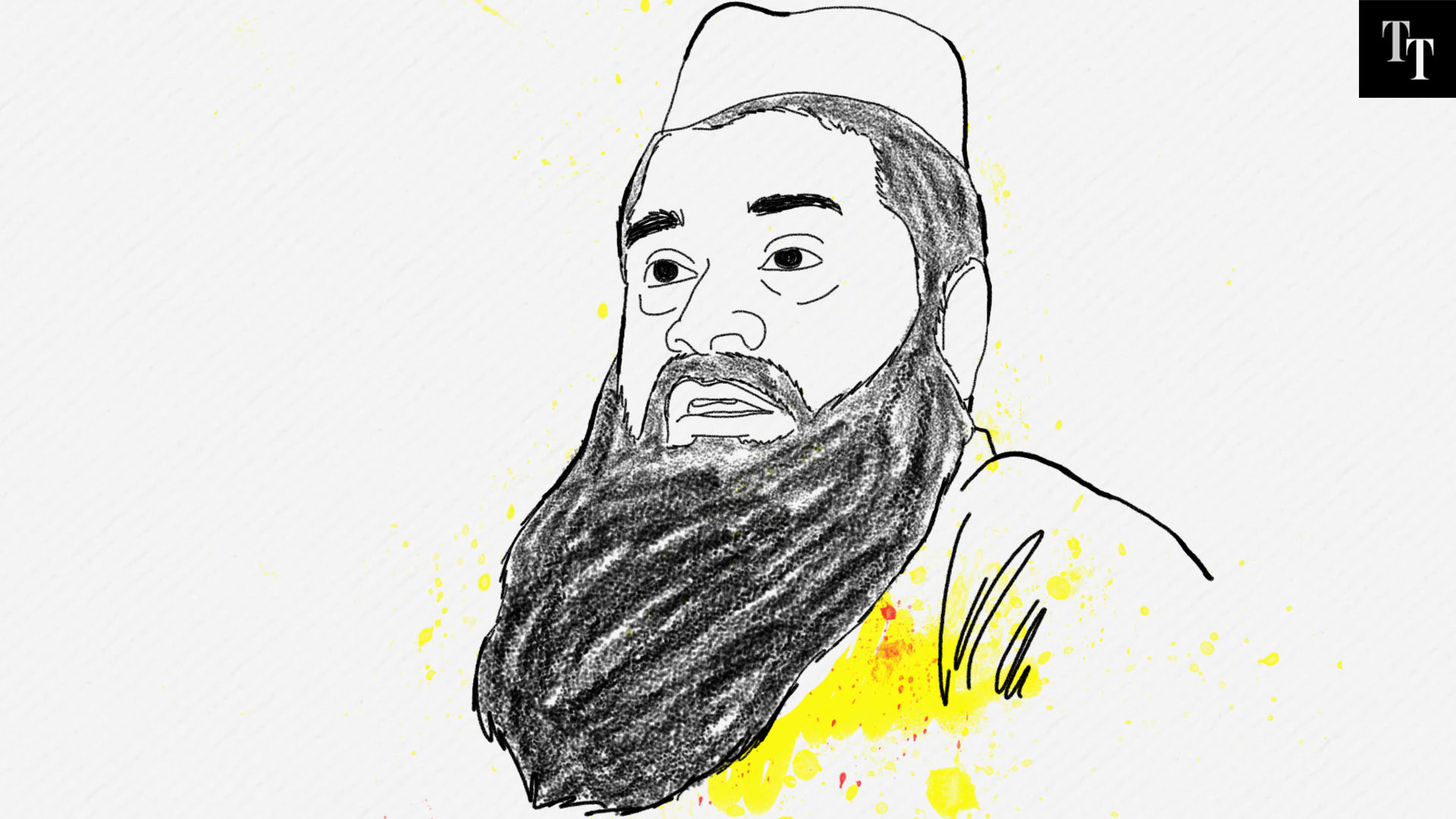 This election, Badruddin Ajmal was a lone fighter in Dhubri, where he has won twice.

The Congress was in talks with Ajmal’s party All India United Democratic Front, but decided in the end not to ally with him.

In private, Congress leaders said that they did not ally with Ajmal because the party is perceived to be working for migrant Muslims. “Migrant Muslims” is a dirty word in Assam right now in a climate of BJP’s pro-NRC and Citizenship (Amendment) Bill campaign.

Ajmal won Dhubri in 2009 and 2014. But in the last Lok Sabha elections, his vote share dipped, so did the Congress’s. The BJP’s vote share increased by over 20 per cent, although it was a distant third compared to the AIUDF and the Congress.

Seventy-eight per cent of the population in his seat, Dhubri, is Muslim.