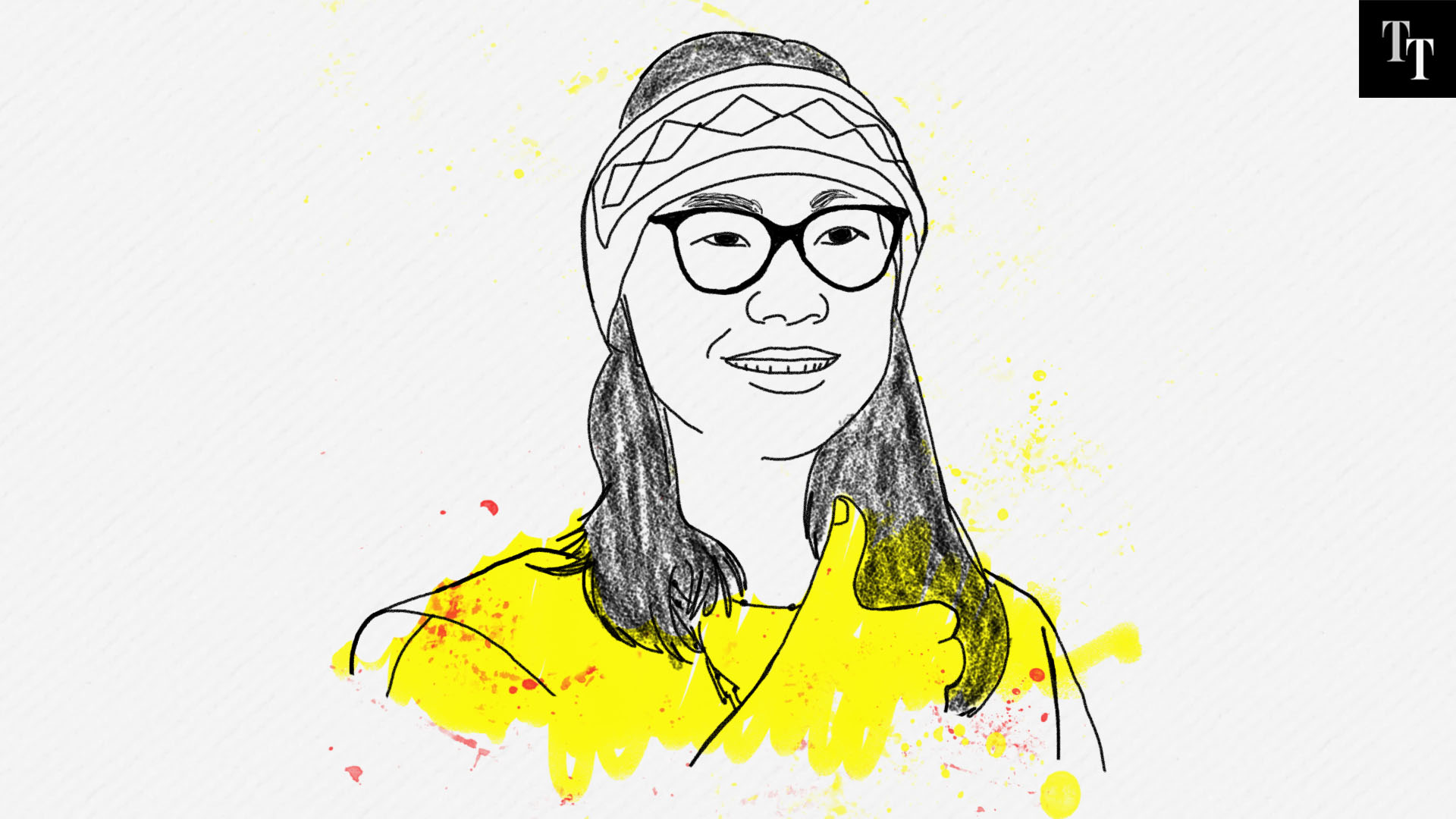 As of this evening, Agatha Sangma, the National People’s Party candidate, was leading by over 60,000 votes in the Tura constituency.

Tura, from where she contested, is family turf for her. Her brother Conrad is the chief minister of Meghalaya.

Tura was always seen as Purno Sangma’s seat, whether he was in the Congress, or the NCP or the NPP. Since 1977, he and his family - Conrad and Agatha – have held this seat 12 times. In 1989, the Congress won the seat.

This was Tura’s first Lok Sabha election without Purno Sangma, who died in 2016.

Among the seats in the region, the Tura fight was seen as a close contest. Agatha’s rival in the Congress was Mukul Sangma (no relation of her’s), who is a former chief minister.

Mukul had been unsuccessful twice in entering the Lok Sabha. Both times he was beaten by Purno A. Sangma. This was his third shot, and now the late leader’s daughter was his rival.

The BJP had sounded its support for the NPP, but then fielded its state vice-president Rikman Momin as its candidate, making Tura a three-way contest.