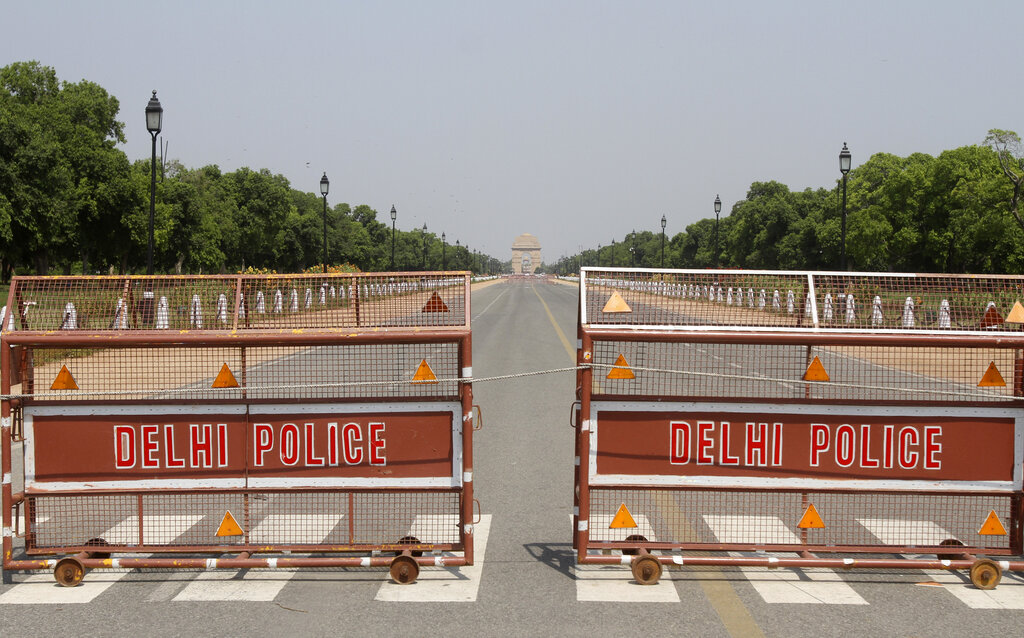 The Delhi Police relieved 781 calls on its helpline number within a period of 24 hours till Sunday afternoon and 394 of these were regarding movement passes, officials said here.

A total of 41,788 calls have been received by the city police so far on its 24x7 helpline number 011-23469526 for assistance in resolving issues being faced by the people due to the lockdown, they said.

Police received 781 calls from 2 pm on Saturday till 2 pm on Sunday, the officials said.

Of these, 73 calls were related to areas outside the national capital which were referred to the respective state helpline numbers, while two calls were regarding having no food or no money, the police said.

According to the police, nearly 2,22,787 people were provided food packets, while 1,710 people were given ration kits at more than 250 locations through the food delivery network of the Delhi Police, in association with nearly 400 NGOs and good samaritans.

Besides, Delhi Police personnel deployed at the IGI airport have distributed 4,000 packets containing essentials among workers at a labour camp in the area, they said. Each packet had five kg rice, one kg dal, antiseptic soap and face mask among others.