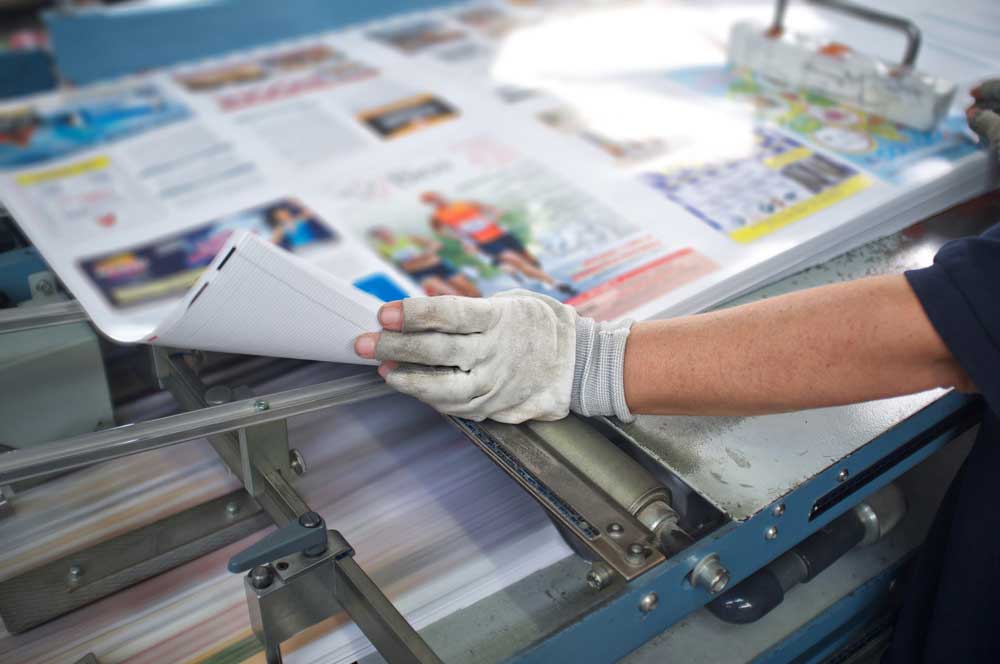 India’s vibrant newspaper industry has been ravaged by declining advertising revenues due to the nationwide lockdown, pushing several leading titles to slash jobs and salaries.

“Our print advertisement revenue, which is 80 per cent to 85 per cent of our total revenue, is almost zero post lockdown,” said D.D. Purkayastha, chief executive of ABP, which publishes English-language daily The Telegraph and top Bengali language newspaper Anandabazar Patrika.

The Times of India has shrunk to around 16 pages with supplements, compared with 40 plus pages previously, as ads from companies have stopped, said one Times employee.

The Times this week laid off some staff on its Sunday magazine team, a move two journalists told Reuters had sparked fears among staff about further job losses.

“There is tension and people are only praying. Who knows what will happen, but everybody is expecting pay cuts,” said one Times Group business journalist, who declined to be named.

The Times Group did not respond to a request for comment.

The Hindustan Times on Thursday said it was moving between 5 per cent and 15 per cent of salaries to variable pay linked to the company’s performance, an internal memo seen by Reuters said.

Indian companies last year spent nearly $9 billion on advertising, including about $2.6 billion on print media, according to Pitch Madison advertising report this year. The Indian Newspaper Society, which represents around 1,000 publishers, has estimated the industry could lose $2 billion over the next six to seven months.

The 88-year-old Indian Express this month also announced pay cuts of up to 30 per cent for some staff and warned of more sacrifices to come. “If the situation continues this proposed reduction in salary will also not be enough for us to see through this crisis,” an internal staff memo seen by Reuters said.

The Dainik Bhaskar group, whose Hindi newspaper has the largest circulation of any in India, said it had restructured pay for roughly 1,000 employees, or 12 per cent of its workforce, by introducing a variable component dependent on the group’s performance.