Weatherman has predicted thunderstorm in the city 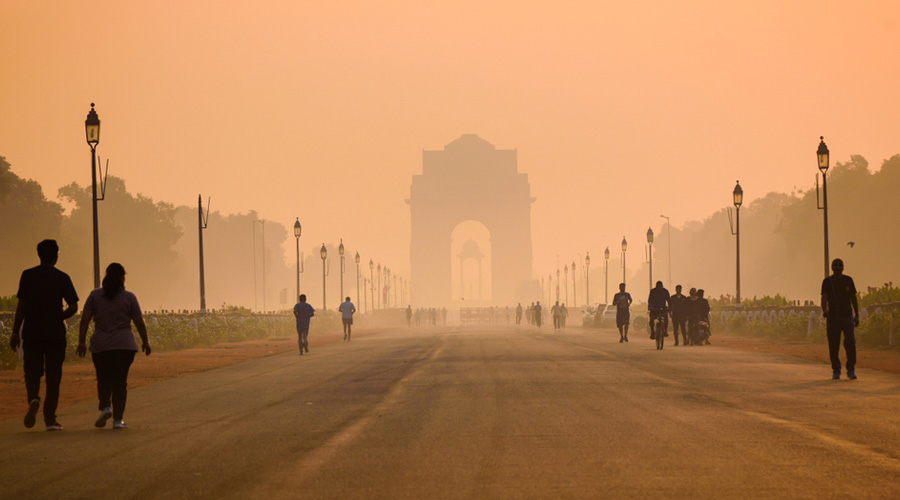 Several parts of Delhi recorded light rain in the early hours of Saturday and the minimum temperature settled at 11.5 degrees Celsius, four notches above the season's average, according to the India Meteorological Department.

The Safdarjung Observatory, which is considered the official marker for the city, recorded 5 mm rainfall till 8 am on Saturday.

Widespread rainfall is likely over Punjab, Haryana, Delhi, west Uttar Pradesh and north Rajasthan from January 21 to January 23 due to a Western Disturbance, the IMD said.

The weatherman has predicted thunderstorm with rain during the day.

The relative humidity at 8.30 am was 100 per cent, the weather office said.

The maximum temperature likely to settle around 16 degrees Celsius.

Delhi's air quality was reported to be in the very poor category on Saturday as the air quality index (AQI) value at 9 am was 337, the Central Pollution Control Board (CPCB) data showed.