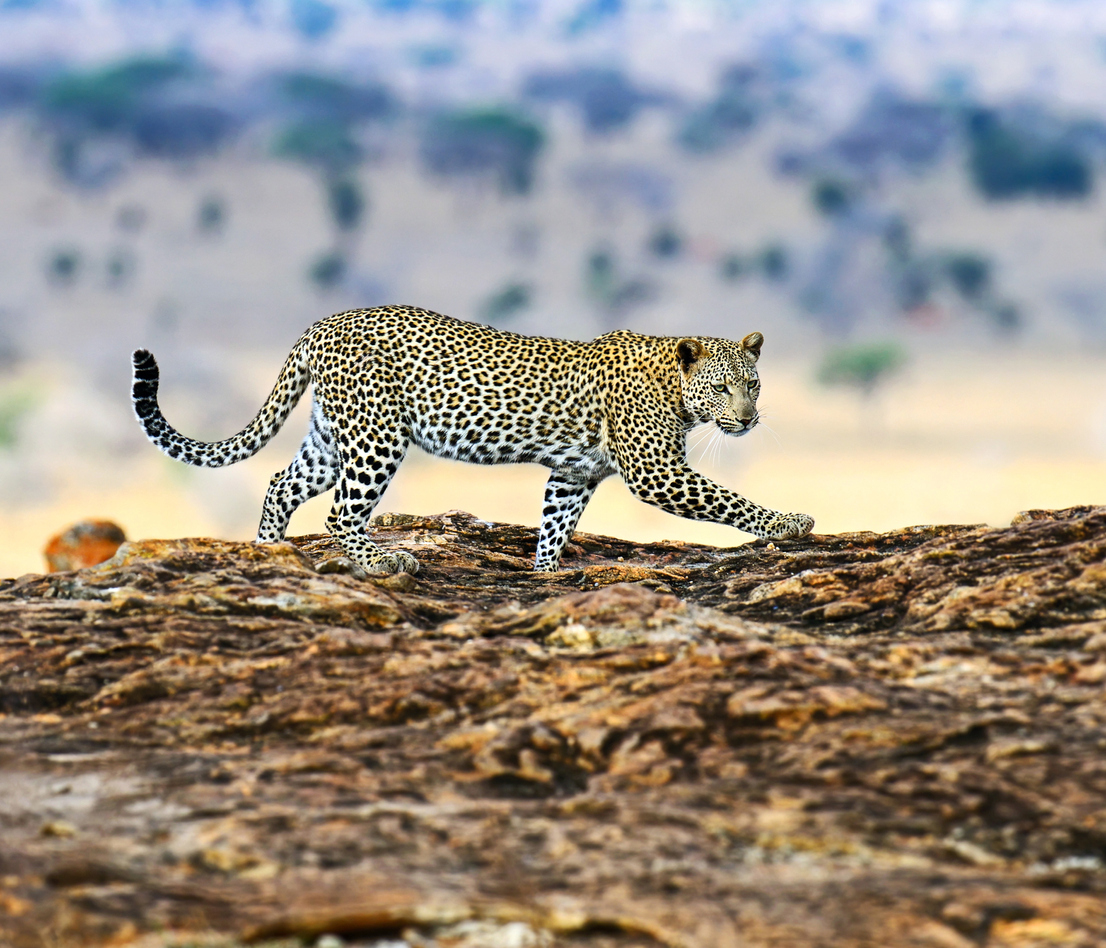 A leopard paid a visit to a shopping mall and a hotel in Thane, Maharashtra, on Wednesday morning.

The big cat, caught by forest officials from the hotel’s basement after over six hours, was initially thought to be a panther, but it was later found to be a leopard.

The leopard was first seen at Korum Mall, located in Samata Nagar on Pokhran Road, around 5.30 am by some people who alerted police and forest officials, he said.

Officers rushed to the mall and searched the premised for two to three hours, but they couldn’t spot the animal. They concluded that it must have escaped by jumping off the compound wall, an official said.

The leopard was later spotted at a housing complex and then in the basement of the hotel near the mall, he said.

The forest officials finally managed to tranquilise the big cat in the hotel basement before taking it away, he said, adding that the animal would be released in the Sanjay Gandhi National Park after examination.