There were some district administrations like Bhopal and Rewa, who have not submitted the inspection reports 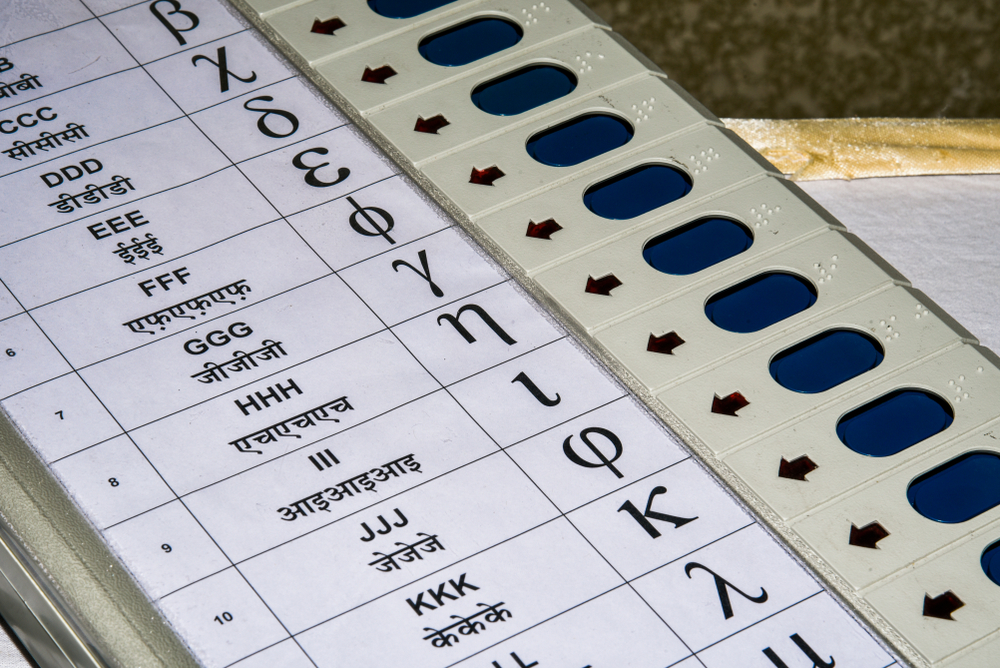 Latest inspections have found that Ballot Unit (BU) and Detachable Memory Module (DMM), which act as key components of an Electronic Voting Machine (EVM), are missing from safe rooms in a few districts of Madhya Pradesh, according to RTI documents.

However, the RTI did not specify whether the EVMs were used in the last elections in the state.

These inspection reports were prepared during April and June this year and provided to RTI applicant Ajay Dubey who had sought details from the State Election Commission of the latest reports received from district administrations on security and management of EVMs.

Nine DMMs were found missing during the inspection of EVMs store room in Umaria, the reply said, without mentioning any reason behind it.

The Detachable Memory Module is an extra memory of the EVM which can be detached from the machine and stored separately.

According to Master Stock Register (MSR), there were supposed to be 2,709 DMMs in a strong room at a government polytechnic college in Narsinghpur district.

During inspection, 2,508 DMMs were not found, according to the reply given by the district administration.

There are 201 DMMs available in the store room, the administration of Narsinghpur district said, without mentioning details of other missing EVMs.

Nine Ballot Units were not found during the inspection of a strong room in Bhind district, the RTI reply said.

A ballot unit is is a small box-like device, on top of which each candidate and his/her election symbol is listed like a big ballot paper. The voter polls his vote by pressing the blue button against the name of his desired candidate.

Errors were found in 13 Control Units and 16 Ballot Units, during pre-first level checks, in May 2018, and they were not rectified by engineers sent by commission, said a copy of the report dated May 21, 2019 by Bhind district to the State Election Commission.

In Mandsaur, eight BUs were found missing and one DMM was missing in Shajapur district, according to the RTI reply.

A total of 26 DMMs were found missing in a strong room at Old Collector Bhavan, Balaghat district, it said, adding that 11 and 28 BUs were not found in the store room in Sagar and Gwalior districts, respectively.

There were districts like Ashoknagar, Shahdol, Dhar, Seoni, Shivpuri and Anuppur where all Control Units and Ballot Units were accounted for.

'A thorough probe is needed to immediately trace missing Control Units, Ballot Units or DMMs. It poses a serious security concern over the safety of EVMs,' said Dubey.

There were some district administrations like Bhopal and Rewa, who have not submitted the inspection reports, he said.