Lakshadweep islands to provide food kits to tide over Covid

The relief came as the high court division heard a PIL filed by K.K. Nasih, a native of Amini island and a former member of the Lakshadweep Waqf board 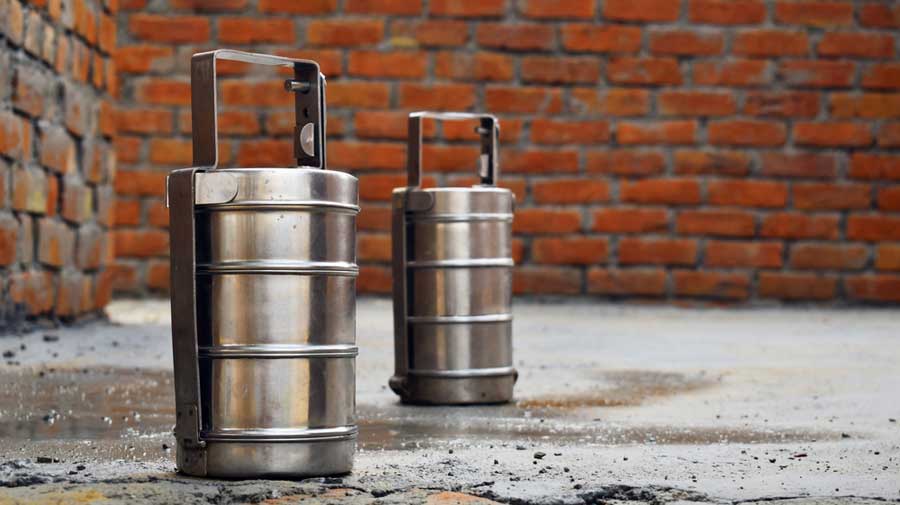 The relief in the form of the assurance by the district collector came as the high court division bench of Justices K. Narendran and Ziyad Rahman heard a PIL filed by K.K. Nasih, a native of Amini island and a former member of the Lakshadweep Waqf board.
Shutterstock
Our Special Correspondent   |   Bangalore   |   Published 11.06.21, 01:02 AM

The council for the Lakshadweep collector has given an undertaking before Kerala High Court that the administration would take all necessary steps to ensure people are provided food kits to tide over the Covid-19 lockdown.

The relief in the form of the assurance by the district collector came as the high court division bench of Justices K. Narendran and Ziyad Rahman heard a PIL filed by K.K. Nasih, a native of Amini island and a former member of the Lakshadweep Waqf board.

In its order, the court noted that the counsel for collector S. Asker Ali, who is also the chairman of the disaster management authority, has undertaken “that the administration would take necessary steps to ensure that there is no shortfall in the supply of food kits and other necessary provisions to the residents of all the islands, during the period of lockdown”.

In his PIL, Nasih had pleaded for relief such as adequate supply of food kits until the lockdown is lifted. Once a green zone with no Covid cases, Lakshadweep has been under lockdown since April 28.

Senior lawyer Mohammed Shah, who represented the petitioner, told The Telegraph that the court also observed that anyone with any grievances could approach the collector.

“The panchayat has already filed an application before the collector. Now the people may also file similar applications,” the lawyer said alluding to the order.

Nasih termed the order as a “huge relief” since the residents of the islands were suffering because of lack of income and food.

“The collector has been claiming that the people are being provided ration. But that’s a blatant lie since providing some rice is not enough for the people to survive,” he told this newspaper.

“At least now the administration would have to ensure they provide food kits to the people,” he said.

The petitioner had pointed out how states like Kerala have been distributing free food kits comprising cooking essentials and Union Territories were making direct cash transfers to the people to purchase essential commodities.

A series of contentious executive orders and draft legislations have led to massive protests in the isles.

Banning beef from school midday meals, shutting down dairy farms to facilitate the entry of Gujarat-based Amul, a Goonda Act that allows the police to detain anyone for a year without trial in a place with one of the lowest crime rates, a law that empowers the administration to take over anyone’s land are some of the controversial reforms made by Praful Khoda Patel, the administrator who assumed charge in December.

The administrator on Wednesday withdrew an equally controversial order to place government officials on each fishing boat to gather intelligence and monitor the activities of fishermen.

But the administration did not explain why the order was being withdrawn, although popular perception was that it is practical to spare thousands of officials to board the boats that leave around 3am and return at 5pm after fishing in the sea.