IPS officer Rina Mitra, if chosen, would be the first woman to head the CBI 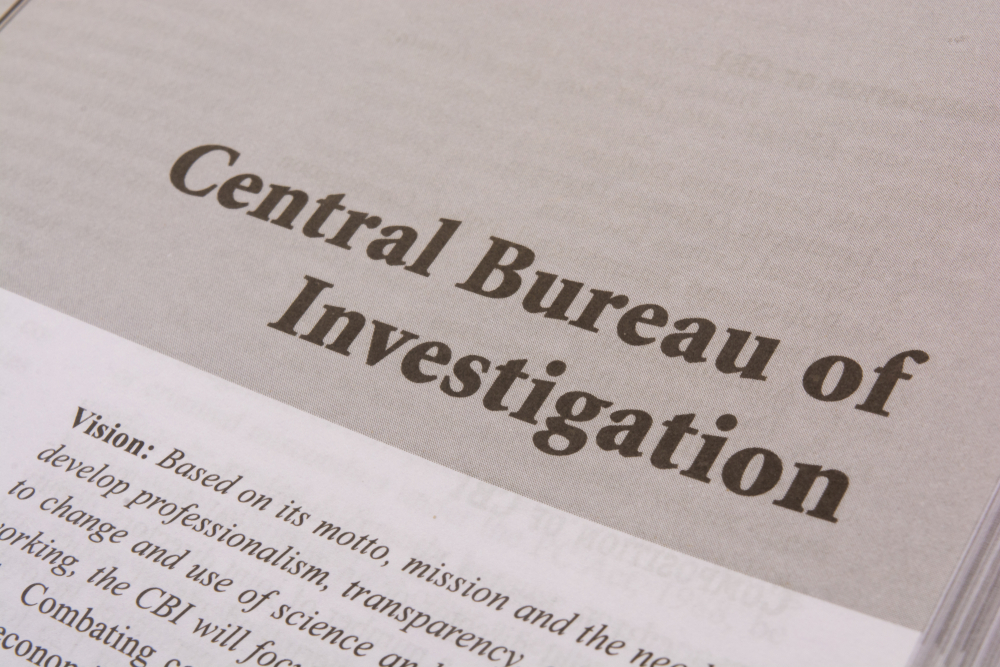 Rina Mitra, a Madhya Pradesh-cadre IPS officer with roots in Bengal, is on the shortlist of 12 candidates from among whom the selection committee led by the Prime Minister is expected to pick the new CBI director on Thursday.

Gujarat director-general of police Shivanand Jha and National Investigation Agency director-general Y.C. Modi, both considered close to Prime Minister Narendra Modi since his days as Gujarat chief minister, are being seen as favourites for the post. But the Centre is wary of a controversy over their proximity to the Prime Minister, sources said.

Mitra, if chosen, would be the first woman to head the CBI. The prospects of the 1983-batch IPS officer, who is now posted as special secretary (internal security) in the Union home ministry, appear to have brightened because she has a clean record, a non-controversial image and has experience of working in the CBI — she was CBI superintendent for five years. That elevating her would shatter the glass ceiling is a big plus.

“The NIA director is still among the front-runners for the coveted post, but his surname Modi could become a hurdle in his elevation against the backdrop of the controversy leading to the abrupt removal of Alok Verma as director earlier this month,” a home ministry official said.

The government, a CBI officer said, could be thinking of deflecting criticism over picking officers considered close to the ruling dispensation by playing the “gender card”. “The NDA government is reportedly keen on playing the gender card by appointing a woman officer to the top post at a time when the agency is facing credibility issues,” the officer said.

The officer said the government, which had earlier tom-tommed the fact that it was the first to appoint a woman as defence minister when Nirmala Sitharaman was selected, could do the same while appointing the CBI chief.

“Ahead of the Lok Sabha elections the government may play this card to extract political capital out of it,” the CBI officer said.

Sources said IPS officers from the 1982-1985 batches were in contention for the post.

The home ministry, which is the cadre-controlling authority of the IPS, had sent a list of nearly 60 officers from across the country on Monday to the Prime Minister’s Office.

The government is said to have shortlisted 12 candidates based on their seniority, integrity, experience in probing anti-corruption cases and most importantly their experience of working in the CBI or handling vigilance matters.

Rai, a Haryana-cadre 1982-batch officer, is the seniormost among the 12 officers and is set to retire on January 31. “But he has no experience in working in the CBI,” said an officer.

“Don’t forget that this government loves to spring surprises and it is to be seen whether they do that this time too by appointing someone who was not (initially) in the race,” the officer said.

The names of the shortlisted candidates have been sent to the Central Vigilance Commission for clearance and they will be placed before the three-member selection committee of the Prime Minister, the leader of the largest Opposition party and the Chief Justice of India.

The committee is scheduled to meet on January 24 to finalise the name of the new director.

Rakesh Asthana out of CBI in burial drive