The person who returned from abroad, was in close contact with a monkeypox patient, has been admitted to a hospital 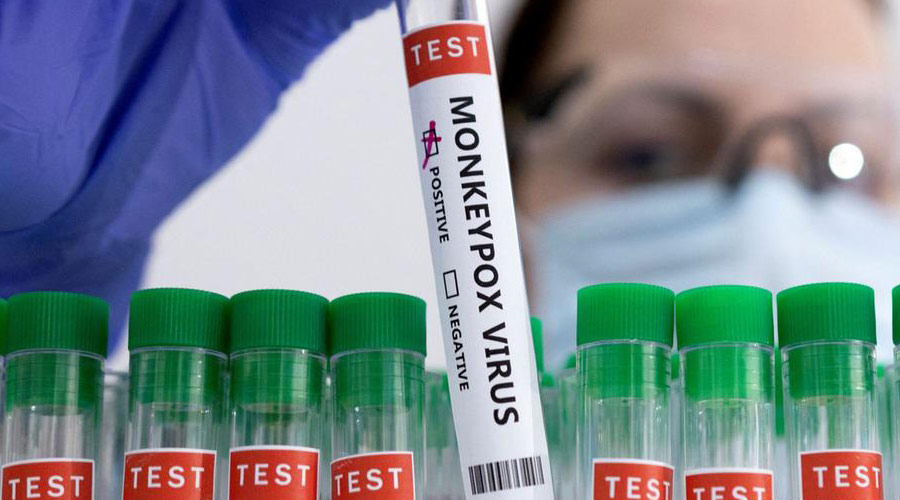 A person who returned from abroad has been admitted to a hospital in Kerala after he showed symptoms of monkeypox, state Health Minister Veena George said here on Thursday.

The minister said his samples have been collected and sent to the National Institute of Virology for testing.

She said the disease could be confirmed only after getting the test results.

Without revealing more details, George said the person showed symptoms of monkeypox and he was in close contact with a monkeypox patient abroad.

According to the World Health Organisation (WHO), monkeypox is a viral zoonosis (a virus transmitted to humans from animals) with symptoms similar to those seen in the past in smallpox patients, although it is clinically less severe.