Rasalam has been asked to appear for questioning on Tuesday 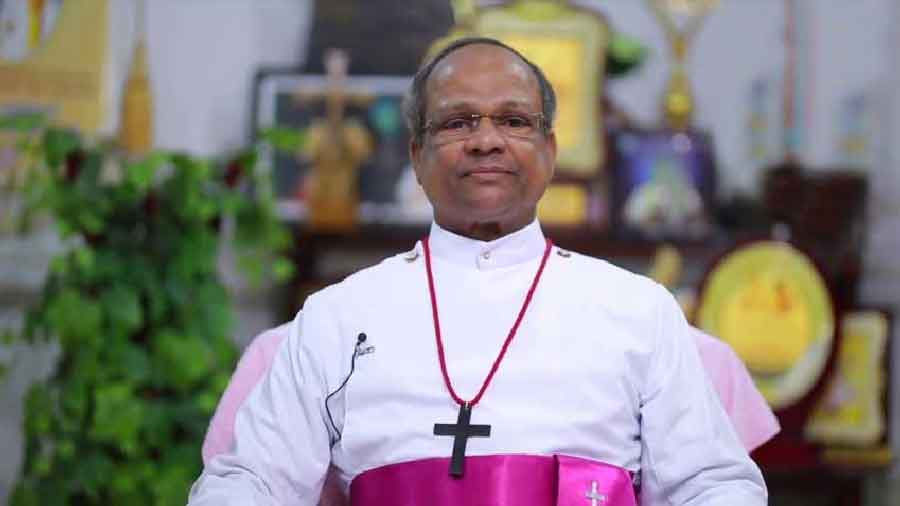 A bishop of a church in Kerala was stopped at Thiruvananthapuram airport while he was on his way to Britain on Tuesday n the wake of a probe into alleged irregularities in a medical college run by the church, reports ndtv.com.

Bishop A Dharmaraj Rasalam was stopped by Emigration officials at the airport in Kerala's capital city after a request by the Enforcement Directorate, which invrstigating alleged financial wrongdoings in running Dr Somervell Memorial CSI Medical College - popularly called the Karakonam medical college scam.

The hospital, the medical college and all other institutions linked to it are run by the Church of South India, or CSI.

Rasalam has been asked to appear for questioning tomorrow.

An ED team raided the CSI South Kerala diocese headquarters in connection with a case that levels allegations of "collecting huge sums from students by promising them a medical seat at the church-run hospital."

Father CR Godwin, director of the Christian Education Board, said the crime branch had already conducted an inquiry into the matter.

"As I said earlier, 25 people have filed cases against the medical college regarding capitation and the case was in the court. ED [Enforcement Directorate] wants to know more about the case. We are happy to clarify, they are questioning the bishop and he is happy to give answers to their questions. They reached at 6.30 am [on Monday] and started the raid. They did not inform us earlier," Mr Godwin said yesterday.