Guilty ruling at a time doubts were rising 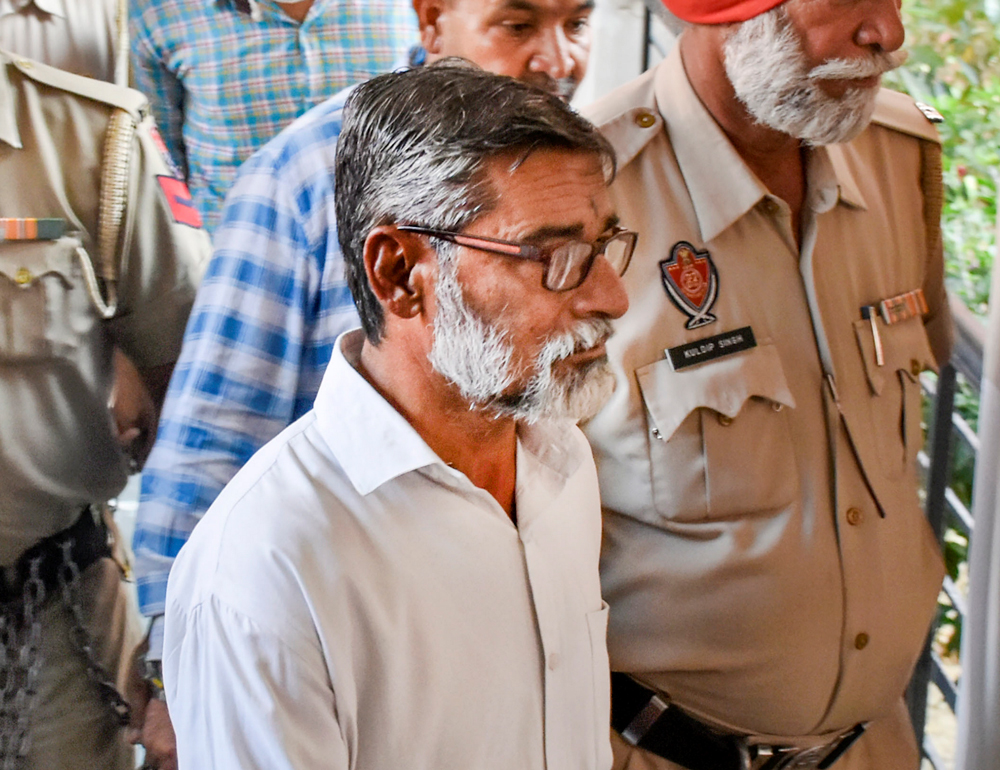 Kathua rape case main convict Sanjhi Ram being taken to the District and Sessions Court for the pronouncement of the quantum of punishment in Pathankot, Punjab, Monday, June 10, 2019.
(PTI)
Muzaffar Raina   |   Srinagar   |   Published 11.06.19, 12:56 AM

Residents of Kashmir Valley on Monday welcomed the special court’s verdict on last year’s rape and murder of an eight-year-old in Kathua, relieved that misgivings about justice for the little nomad girl had been finally laid to rest.

The verdict has come at a time several key institutions in the country are perceived to have comprised on their independence.

The threat of more trouble also looms ahead on the Valley as the Narendra Modi-led government at the Centre has vowed to abrogate Jammu and Kashmir’s special status that allows natives of the state some exclusive rights.

Many in Kashmir had been calling for the death penalty for the convicts and appeared disappointed with the punishment but others felt relieved that the court had held six of the suspects guilty.

The seven accused had been charged by the state’s crime branch for kidnap, rape, murder and destruction of evidence after the minor girl was abducted on January 10. Her mutilated body was found in bushes in Rasana village on January 17.

The case had polarised the state on communal lines after thousands rallied in Jammu in support of the accused, whose religion was different from the religion of the child victim.

The Supreme Court had later shifted the trial from the state to Pathankot in neighbouring Punjab.

State IGP (crime) Ahfad ul Mujtaba said the police would examine on what basis had the main accused been handed life imprisonment instead of the capital punishment. 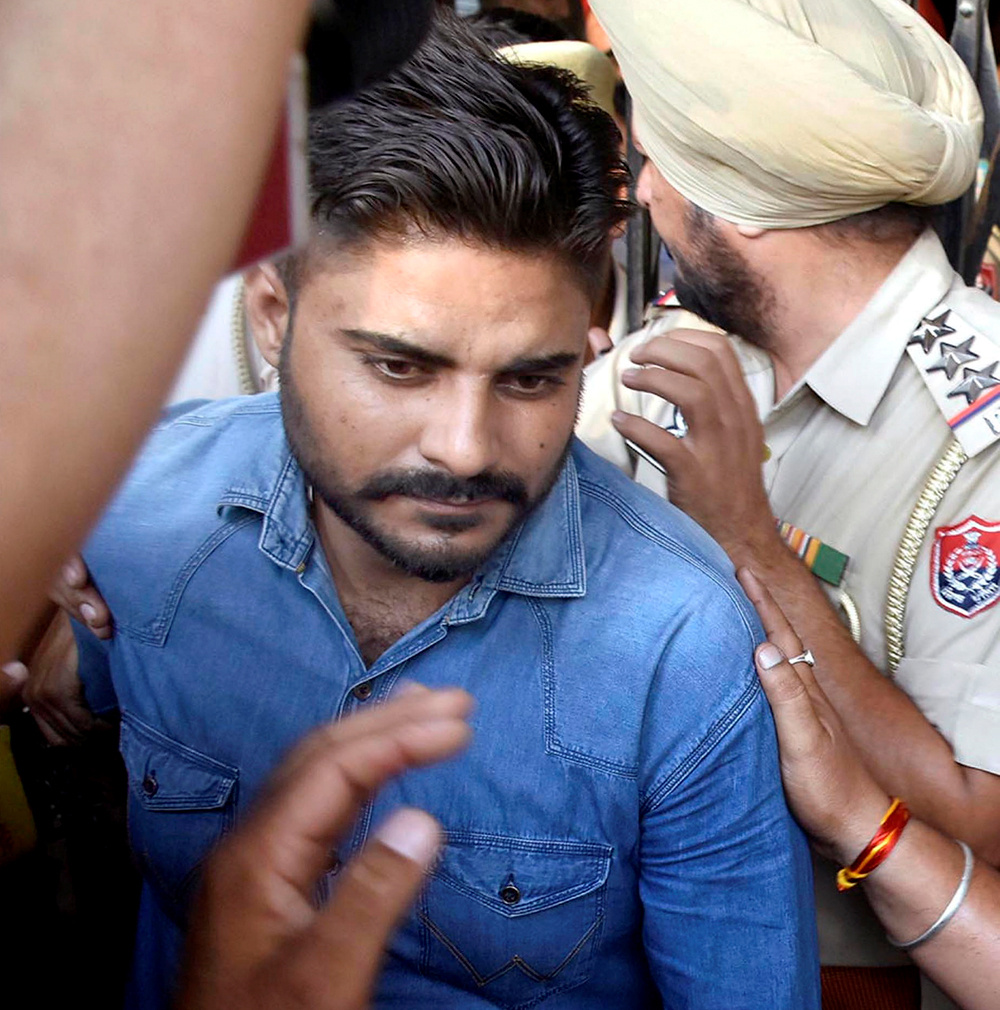 Deepak Khajuria being taken to the District and Sessions Court in Pathankot, Punjab.
(PTI)

“If need be we will go for an appeal in the high court. We will also examine why one of them has been acquitted,” he told The Telegraph.

“And to those politicians who defended the accused, vilified the victim and threatened the legal system no words of condemnation are enough,” Omar added in a tweet.

Senior separatist leader Mirwiaz Umar Farooq welcomed the judgment. “Welcome the court verdict on the Kathua gang rape-murder case. I hope that exemplary punishment is given to the culprits,” the Mirwaiz had said before the special court announced the sentences.

The victim’s biological father, who lives in Jammu’s Samba district, said the family had been fighting for death penalty for the convicts but he was happy they had at least been convicted.

“Nothing will bring back our daughter but let it be that they have been punished. But we want the other person (Vishal) who has been acquitted to be punished because he was also involved in the crime,” the father told this newspaper.

“But if that (death penalty) has not been given, God will punish them all.”

The court on Monday convicted six of the seven accused who stood trial, sentencing three to life imprisonment and three to five years in jail.

The fate of an eighth accused, who claims he was a juvenile but is said to be the main culprit, is yet to be decided.

The victim had been adopted by the man’s brother-in-law and was staying with them in Kathua’s Rasana village when she was abducted in January last year.

The intention of the accused, according to the chargesheet, was to drive away the nomadic Gujjars and Bakerwals from the area.

Members of the victim’s foster family are now camping in the remote Kishtwar district to graze their sheep.

Her biological father said his brother-in-law’s family has been living in fear ever since the crime came to light.

“They spent some two months in Rasana this winter and then shifted to our place in Samba as they continued to face harassment there,” he said.