Speaking about Pakistan, the Muslim body said the neighbouring nation was bent upon destroying Kashmir 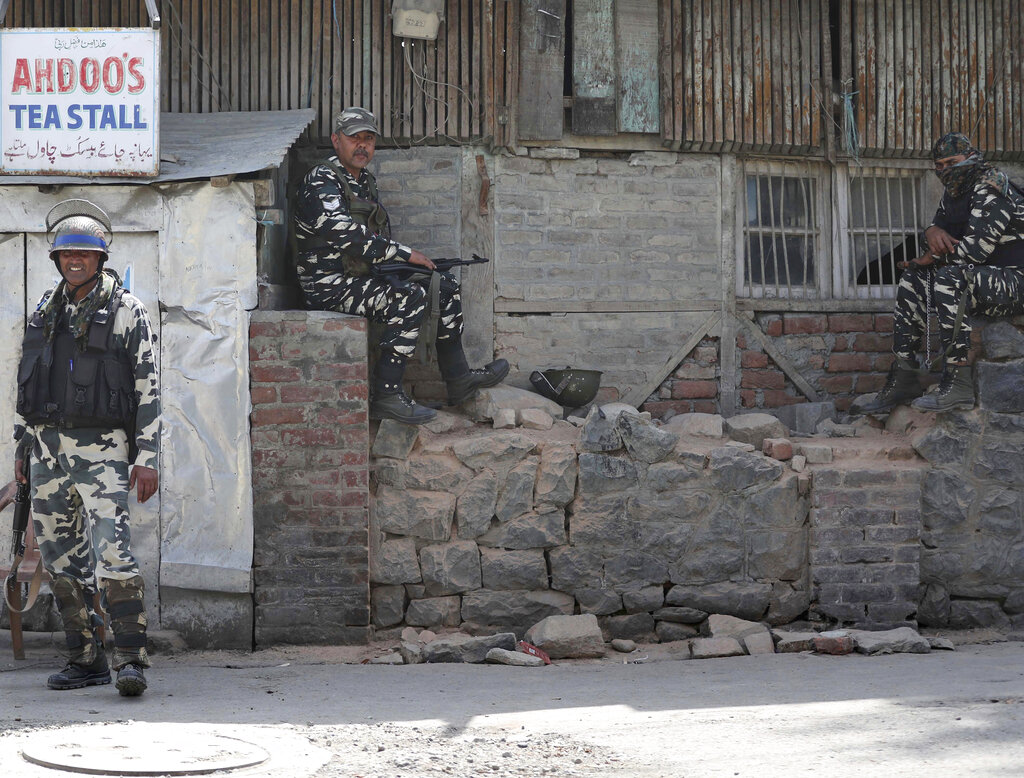 Top Muslim body Jamiat Ulama-i-Hind (JuH) on Thursday came out in support of the Centre's decision of abrogating provisions of Article 370, saying Kashmir is an 'integral part' of the country and the welfare of people in the Valley lies in their integration with India.

In the resolution passed in its annual general meeting held in New Delhi, JuH rallied for a united India.

'It is our belief that the welfare of the people of Kashmir lies in getting integrated with India. The inimical forces and the neighbouring country are bent upon destroying Kashmir. The oppressed and beleaguered people of Kashmir are stuck between opposing forces,' it said, without mentioning Article 370.

'JuH stands steadfastly for the unity and integrity of the country and has accorded it paramount importance. As such it can never support any separatist movement, rather it considers such movements not only harmful for India but also for the people of Kashmir,' it said.

It also said that the current situation in Kashmir demands that peaceful initiatives be launched to maintain peace and security in the region, especially in the view of the repercussions of clash of 'atomic powers'.

The Muslim body also appealed to the government of India to protect the people of Kashmir and their property while respecting human rights.

'It must use every possible constitutional means for bringing back normalcy in the region and winning the hearts of the people of Kashmir,' it said.