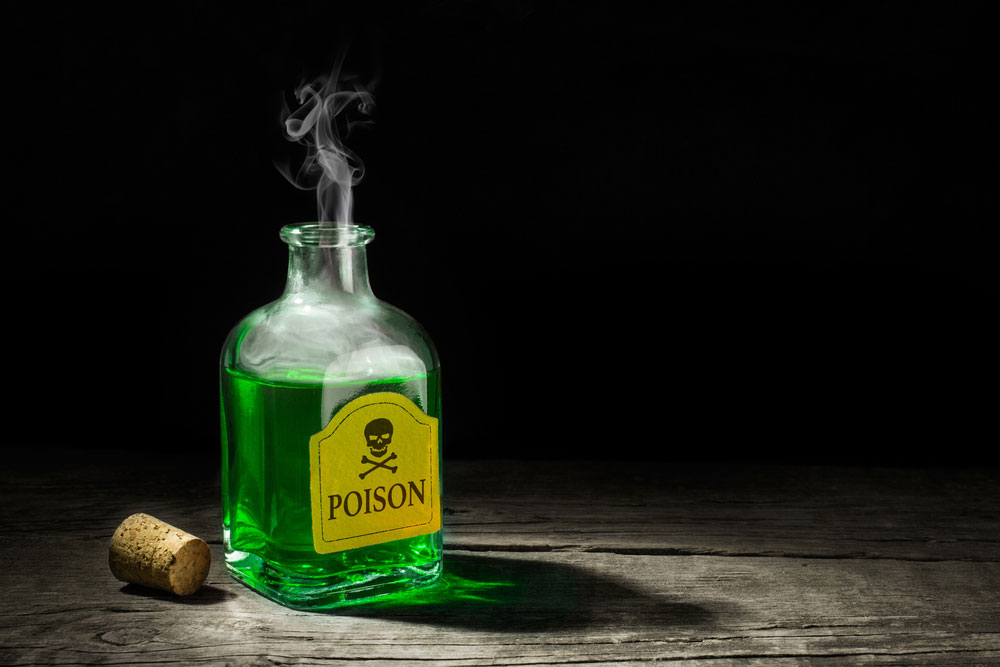 A teenager committed suicide hours after an alleged beating by the army in Chandgam village, Pulwama.

The army said the allegation was “completely baseless” and that “the boy was not detained or tortured in any manner”.

Yawar Ahmad Bhat, 15, who was to take his Class X exams as a private candidate, swallowed poison late on Tuesday night, his family said. He died at the Shri Maharaja Hari Singh Hospital in Srinagar on Thursday evening.

Villagers said there had been a grenade attack in the area a day earlier, after which the forces snatched the identity cards of several local young men.

Yawar’s father Abdul Hameed Bhat said the boy had told his sister he had been thrashed by the army and remained upset through the day.

“He told his sister his identity card had been snatched and that he had been asked to report to the army camp the following day,” Bhat, a farmer, told reporters.

Yawar’s uncle Gulzar Ahmad said the teen, the youngest of Bhat’s six children, feared the army might torture him and this probably prompted him to take his own life.

Cousin Rayees said Yawar had told him he had taken the step because “zulm (atrocities)” were going on in Kashmir. He said the boy had been reluctant to go to hospital even after consuming poison.

The family said Yawar had confined himself in a room for the whole of Tuesday. He did not sleep in his parents’ room, as he would normally do.

“Around 11pm, we saw him vomiting. He complained of headache, after which we took him to hospital in Pulwama,” a family member said.

Yawar was shifted to the Srinagar hospital after his condition worsened.

Pulwama police chief Chandan Kohli told The Telegraph the boy had committed suicide and that an inquest had been started.

“We have spoken to the army but they are denying any involvement,” Kohli said.

He added that the police had been unable to contact the family but was making their allegations a part of the investigations.

The army said the family’s allegations were “completely baseless” and that “the boy was not detained or tortured in any manner”.

Police sources said they could not record Yawar’s statement, having learnt of his death only during the burial.

It’s unclear whether the hospital had informed the police about the suicide, which it was bound to do under the law.

The security forces have arrested thousands of people, mostly young men, since the scrapping of Jammu and Kashmir’s special status on August 5. Many families claim their relatives have been tortured in custody.