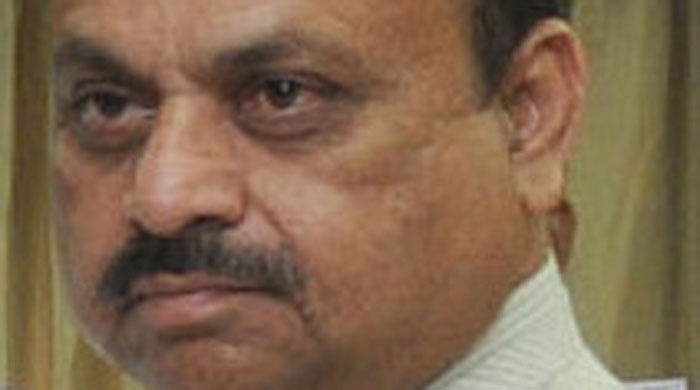 Karnataka Chief Minister Basavaraj S Bommai on Thursday said his government will form a special team to investigate the case of gang-rape of a college student in Mysuru and asserted that the perpetrators will be caught soon and brought to justice.

"Once the DGP (Director General of Police) and I reach Bengaluru, we will immediately form a special team," the chief minister, who was on a two-day visit to the national capital, told PTI.

"We will not compromise (on the investigation)," he said.

Bommai also disapproved of the comments made by Karnataka Home Minister Araga Jnanendra that the girl and her male friend should not have gone to the deserted place and that the opposition Congress was trying to "rape" him by targeting him over the incident.

"I just don't agree with the comments made by my Home Minister regarding the gang-rape incident. I have advised him to give clarification," the chief minister said, adding "I have directed the officials to pursue the matter seriously and update me on the developments."

Talking to reporters earlier, Bommai said, "It's an unfortunate incident. My government has taken it seriously. The perpetrators will be caught soon and brought to justice."

The college girl was allegedly raped by five men near Chamundi Hill in Mysuru late on Tuesday and the incident came to light on Wednesday.

The girl and her male friend, who was assaulted by the gang, are undergoing treatment at a private hospital.