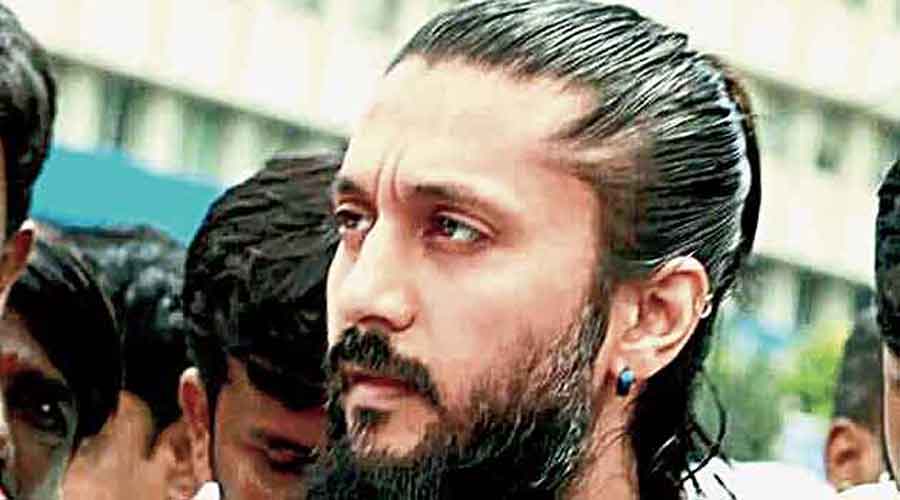 Kannada actor and activist Chetan Kumar, who was arrested for questioning a judge who heard the hijab case, will spend the weekend in judicial custody although he was granted bail on Friday.

The additional chief metropolitan court had on Friday allowed his bail plea, three days after he was arrested and sent to a 14-day judicial custody.

But the defence lawyers could not meet the bail condition of two government employees as sureties while the court was in session.

“The judge had left by the time we hurriedly organised two government employees as sureties,” the actor’s lawyer said.