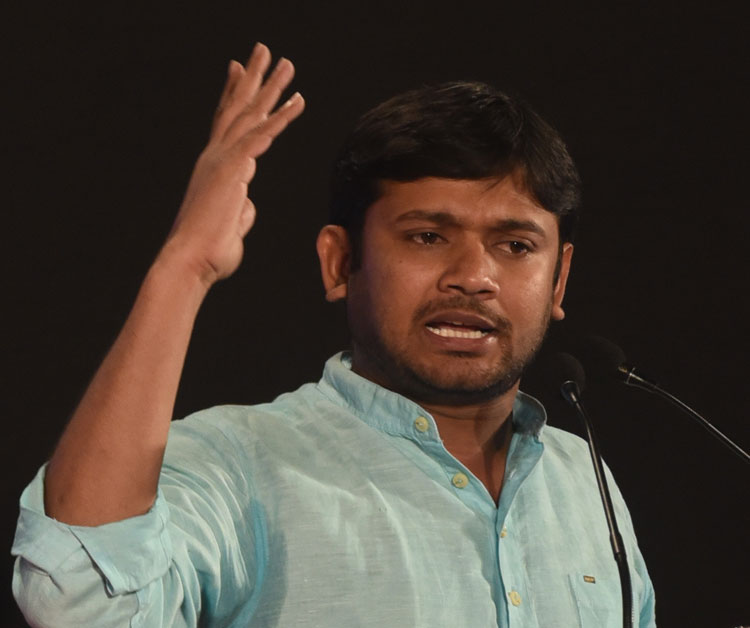 With less than four days left for the chargesheet in the Jawaharlal Nehru University sedition case to be examined by a Delhi court, the police are yet to get sanction for prosecution from Delhi’s home department — without which the court cannot take cognisance of the chargesheet.

Under Section 196 of the Criminal Procedure Code, no court can take cognisance of any offence punishable under Chapter VI of the Indian Penal Code, “except with the previous sanction of the Central Government or of the State Government.”

Chapter VI covers offences against the State, including Section 124A IPC under which 10 students and former students, including Umar Khalid, Anirban Bhattacharya and Kanhaiya Kumar, have been charged.

The hearing on the chargesheet has been adjourned to Saturday because of the absence of the chief metropolitan magistrate Deepak Sehrawat. Only when a court takes cognisance of a chargesheet does a trial begin.

The 10 defendants have been charged with several offences, including sedition, for which the maximum punishment is life imprisonment, for allegedly raising slogans in 2016 against Indian rule in Kashmir.

A senior home department official said: “We had received a request for prosecution sanction in the case in 2016 itself.” The police gave another request for sanction with the full list of defendants on Monday.

The official added: “The government of Delhi has no precedent of a sedition case in the recent past. We have to examine the request on its merits, based on the IPC. The sanction has not yet been granted by this department.”

In the event of a further delay or denial of sanction, the police may approach the Union home ministry.