Kabul tells off Pakistan on Valley 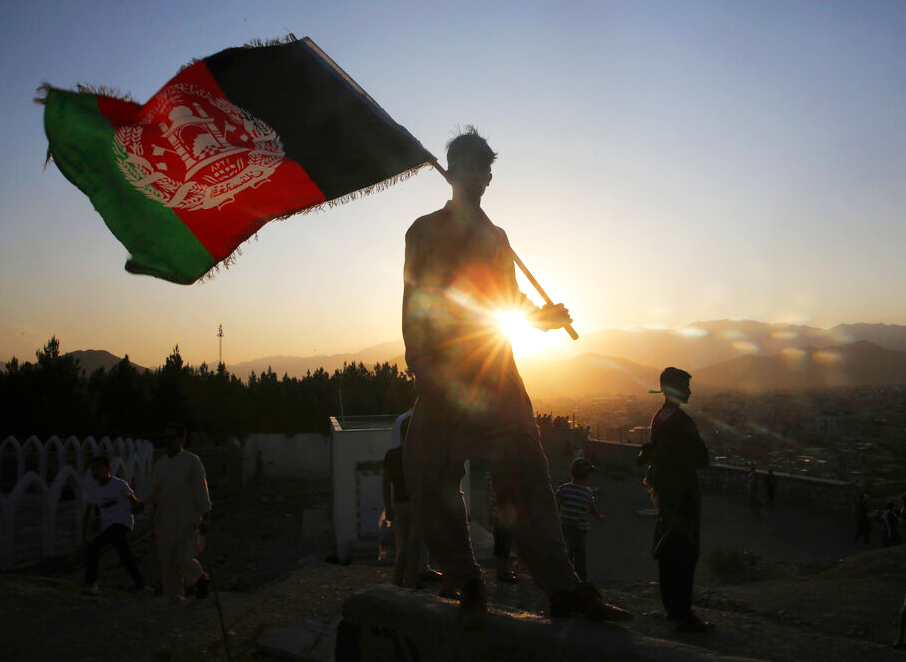 Afghanistan has described Pakistan’s efforts to link the situation in Kashmir to the Afghan peace process as not only “reckless, irresponsible and unwarranted” but also as an attempt to justify Islamabad’s inaction against the Taliban.

The immediate provocation for Kabul was the contention of Pakistan’s ambassador to the US, Asad Majeed Khan, that the Kashmir situation could affect the Afghan peace talks.

But he has not been alone in saying this.

Since India changed the constitutional arrangement in Jammu and Kashmir and redrew its map a fortnight ago, there have been reports from Pakistan that Islamabad was trying to leverage its role in the Afghan peace process — courtesy the Pakistani deep state’s connections with the Afghan Taliban — to get the Americans, in particular, to lean on India.

Going by the American stance in the UN Security Council when it discussed Kashmir behind closed doors on Friday, Washington has not obliged.

Last week, Pakistan’s ambassador to the US had said in an interview with The New York Times editorial board that the changes made by India in Kashmir “could not have come at a worse time for us”.

His contention was that Pakistan has sought to strengthen military control along the porous Durand Line — its western border with Afghanistan — to facilitate the peace process by denying safe haven to the Afghan Taliban.

Stating that he was not trying to link the two, the ambassador said, “We have our hands full” on the western border, and added that if the situation escalated on the eastern border with India, Pakistan would have to redeploy. “We are doing all that we can and will continue. It’s not an either-or situation.”

Reacting to this interview that appeared on August 13, the Afghan embassy in Washington on Sunday questioned the assertions made by the Pakistani diplomat.

“Kashmir is a bilateral issue between India and Pakistan. We believe that Pakistan’s motive and insistence to purposely tie Afghanistan to the Kashmir issue is a deliberate attempt to prolong the violence happening on Afghan soil. It is a poor excuse used by Pakistan to justify its inaction against the Taliban and to avoid taking a decisive stance against the militant group.”

Kabul also wondered why Pakistan had to amass troops along its western border when Afghanistan poses no threat to its eastern neighbour.

“On the contrary, Afghan stability is frequently threatened by Pakistan-based, sanctioned and supported militant and terrorist groups,” the statement further said.

The US is keen on wrapping up a peace deal by September 1. Eager as President Donald Trump is to deliver on his 2016 election promise to withdraw troops from Afghanistan ahead of his next presidential run, Washington also gave in to the Taliban demand of keeping the Afghan government out of the peace process. This has given Pakistan a place at the high table.