Loya had heard the Sohrabuddin case, in which Amit Shah was among the accused, till his sudden death in 2014 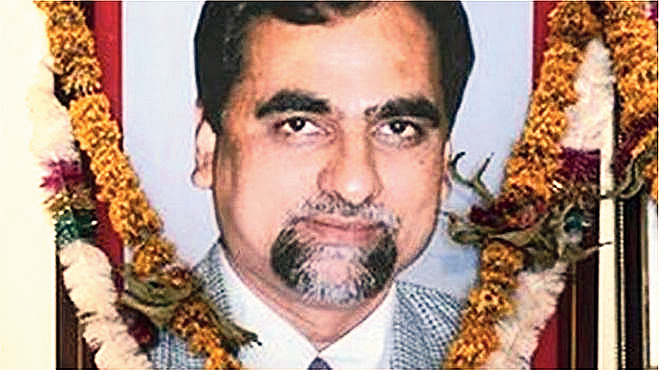 A judge on the Nagpur bench of Bombay High Court on Wednesday withdrew from hearing a plea for safe custody of all documents related to CBI judge B.H. Loya’s mysterious death, two days after a division bench had recused itself from the case.

Loya had heard the case, in which BJP chief Amit Shah was among the accused, till his sudden death in Nagpur in December 2014.

Judge M.B. Gosavi, appointed to hear the case after Loya’s death, dropped the charges against Shah on December 30 that year.

Ukey’s plea had come up on Monday before Justices S.B. Shukre and S.M. Modak, but the bench said it would not hear the case. The case was reassigned to a bench of Justices P.N. Deshmukh and Swapna Joshi. On Wednesday, Justice Joshi recused herself.

“The court will have to assign another bench for the case,” Ukey said.