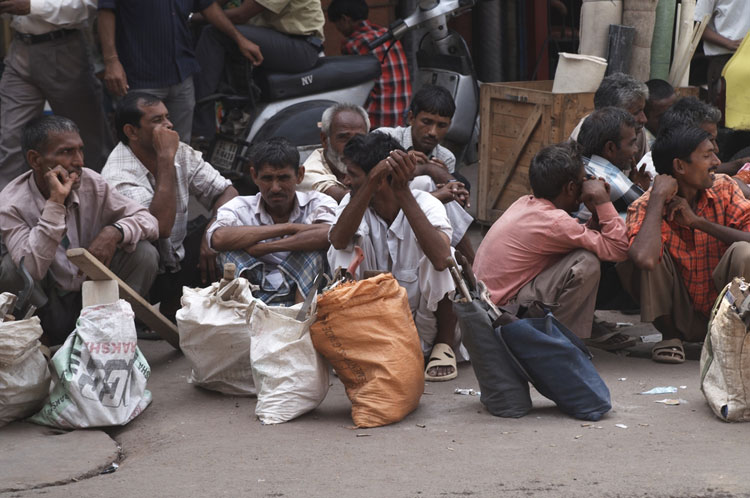 Jobs, health care and law and order are top priorities for Uttar Pradesh voters, according to a survey conducted by two NGOs.

The Association for Democratic Reforms and Uttar Pradesh Election Watch sampled 2,73,487 voters from 534 Lok Sabha constituencies across the country, of which 40,000 were from the 80 seats in Uttar Pradesh. The results of the survey, conducted between October and December 2018, were released in Lucknow on Friday.

According to the survey, over 42 per cent people in Uttar Pradesh believe that employment opportunities are the most important factor when they turn up at the polling booths. For over 34 per cent voters, health care is most important, while law and order is the top priority for 33 per cent.

Cash, liquor and gifts can sway 15 per cent voters in the state, according to the survey.

For 86 per cent of Uttar Pradesh’s voters, their own opinion matters the most while voting. Caste and religion are important factors for 36 per cent voters in choosing their candidates.

510 per cent increase in wealth. These leaders are the BJP’s Maneka Gandhi and Brij Bhushan Saran Singh, the SP’s Mulayam Singh Yadav and the Congress’s Rahul Gandhi and Sonia Gandhi.