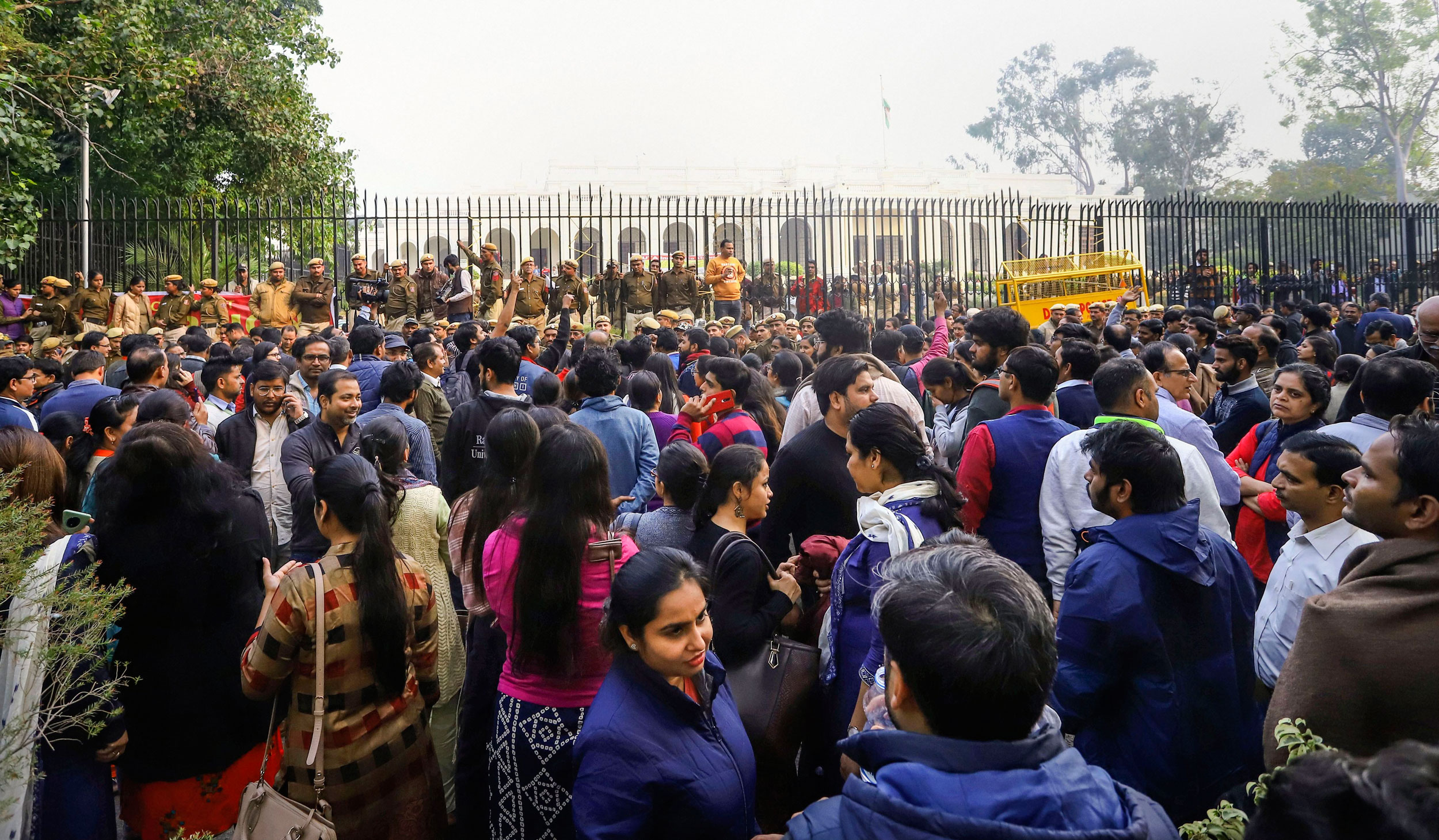 The central government on Thursday decided to ask the UGC to amend rules to allow universities to recruit ad-hoc teachers as a stopgap arrangement.

The decision has brought relief to 4,500 ad-hoc teachers of Delhi University colleges whose appointments had been put on hold after DU asked colleges to engage guest faculty on a temporary basis.

The HRD ministry held meetings with DU and UGC officials and also representatives of the DU teachers’ association, a letter issued by the government said.