No one arrested in JNU violence case, Lok Sabha informed

Suspects were only questioned, says minister 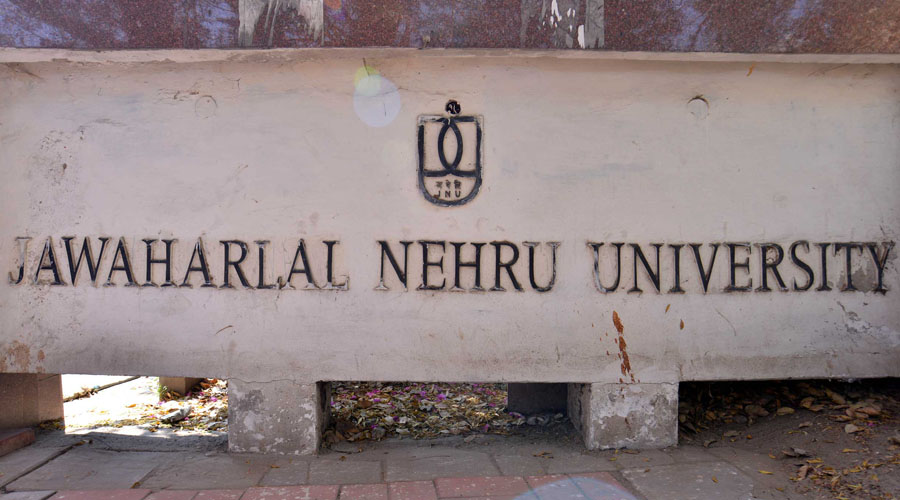 The Delhi Police has not arrested anyone in connection with the 2020 violence at Jawaharlal Nehru University (JNU) even though several people were examined, Lok Sabha was informed on Tuesday.

Union Minister of State for Home Nityanand Rai said the Delhi Police has reported that a Special Investigation Team (SIT) of Crime Branch has been constituted to investigate three cases registered at Vasant Kunj (North) police station with regard to the violence on the JNU campus in January, 2020.

"The investigation conducted includes examination of witnesses; collection and analysis of footages; and examination of identified suspects. As reported by the Delhi Police, no arrest has been made in these cases, he said, replying to a written question of DMK member Dayanidhi Maran.

On January 5, 2020, a mob of masked individuals went on a rampage on the university campus. They attacked the Sabarmati Hostel and beat up several students and teachers. The mob, captured on video carrying iron rods, hammers and sticks, was allegedly composed of some JNU, Delhi University students and others. Around 35 people, including students and teachers, were injured in the attack and had to be hospitalised.

The Delhi police, whose actions had been questioned and criticised heavily in the recent past, had then formed a SIT to probe the case.